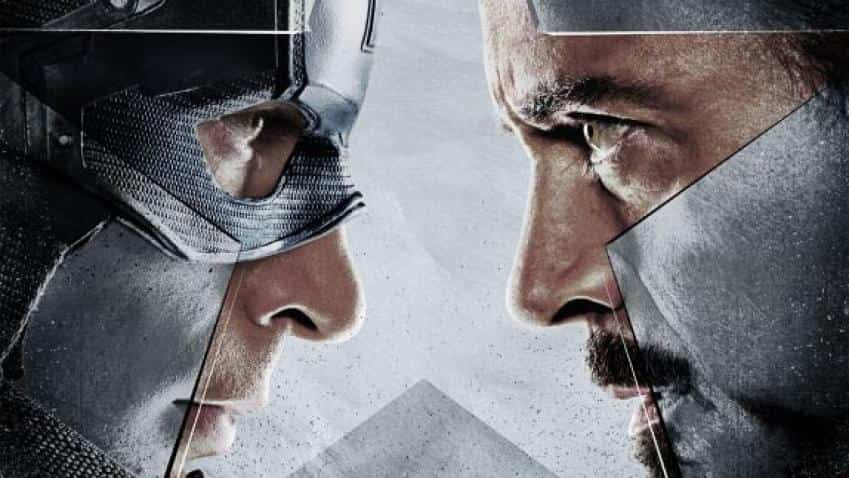 The Disney and Marvel superhero adventure will open in India on May 6.

Disney distribution chief Dave Hollis hailed the Marvel films as a model of commercial consistency in a business that is notoriously unpredictable, reports variety.com.

"They have found a way to keep the films unbelievably fresh and the reception to this leading into its opening suggests that they`ve delivered arguably one of the best films to come out of the studio," he said. "We expect a lot of repeat business."

The film played well in premium formats, with Imax responsible for $9.6 million of the foreign box office haul.

Among the most significant contributors were Korea with $28.9 million, Mexico with $20.6 million, Britain with $20.5 million, Brazil with $12.3 million and Australia with $10.9 million. The Brazil and Mexico openings set a new industry high, as did the film`s $7.5 million kick-off in the Philippines.