Capacit'e saw robust listing on stock exchanges on Monday. The company was trading higher by 46% against its IPO issue price. 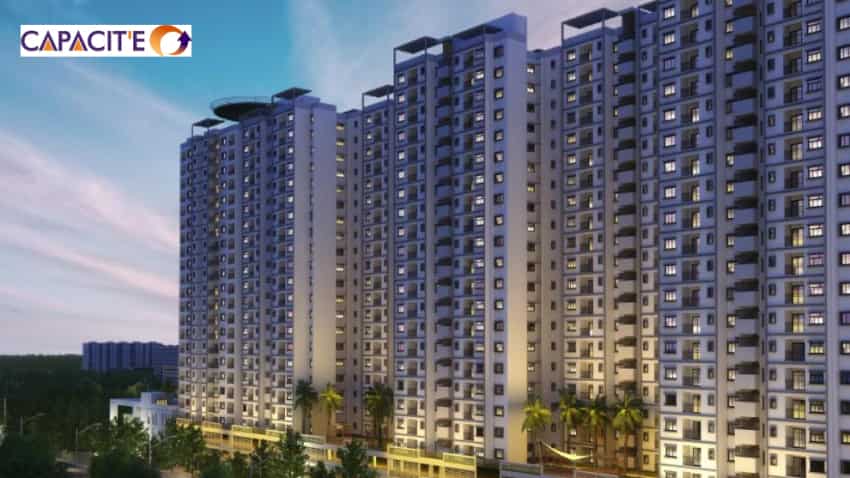 Mumbai-based construction company Capacit'e Infraprojects listed at a premium of 60%, at Rs 399 per share on Monday.

The company is listed in the 'B' Group Securities category on BSE.

With this block buster performance in primary market, Capacit'e has become the fourth company to receive over 100 times subscription since the start of the year 2017.

Also Capacit'e has become the third highest company to get over 150 times subscription since the year 2000.

Nandish Shah, Research Analyst, Nirmal Bang, said, "With Real estate regulatory act being passed in majority of the states, we expect professional EPC players like Capacite to gain traction as majority of the real estate developers would focus more on the business development and marketing front.”