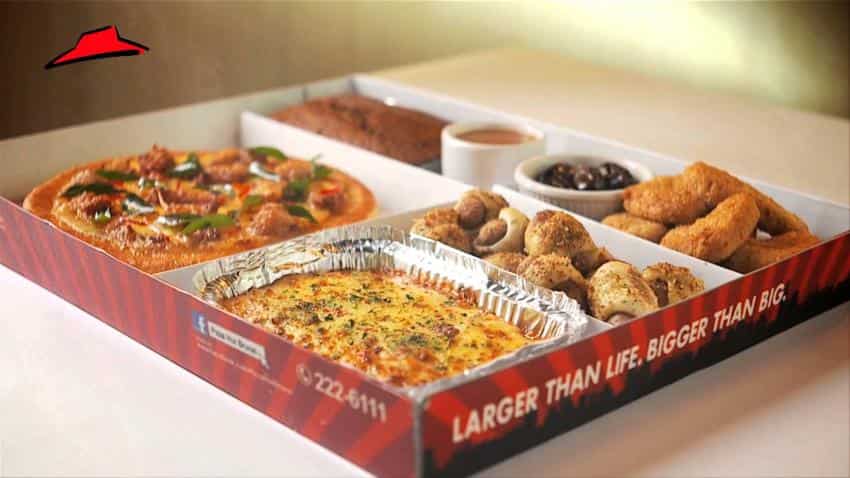 CSE has urged food regulator FSSAI to ban the use of potassium bromate and potassium iodate with immediate effect. Photo: YouTube

Nearly 84% of 38 commonly available brands of pre- packaged breads including pav and buns, tested positive for potassium bromate and potassium iodate, banned in many countries as they are listed as "hazardous" for public health, the report by Centre for Science and Environment (CSE) said .

It claimed that while one of the chemicals is a category 2B carcinogen (possibly carcinogenic to humans), the other could trigger thyroid disorders but India has not ban their use. The bread samples which were tested included brands such as Britannia, Harvest Gold and the fast food chains -KFC, Pizza Hut, Domino's, Subway, McDonald's and Slice of Italy.

Britannia, KFC, Domino's, McDonald's and Subway denied that these chemicals were used in their products. Other brands did not comment despite repeated attempts.

But when contacted All India Bread Manufacturers Association, they said, "We have not seen the report of CSE on presence of potassium bromate in different Bread Brands collected by them from Delhi market about a year back (May 2015). Only after going through the contents of the report in detail, we will be able to give our response & considered views regarding this issue".

Reacting to the CSE report, Health Minister J P Nadda said,"We are seized of the matter. I have told my officials to report to me on an urgent basis. There is no need to panic. Very soon we will come out with the (probe) report."

In the response, Ramesh Mago, President of AIBMA, said, "FSSAI regulations permit the use of Potassium Bromate Iodate at 50 ppm max for bread and at 20 ppm max in 'maida' for bakery purpose under Food Products Standards. It is also pertinent to highlight the fact that this same addictive is considered to be safe and is widely used in advanced countries like USA.

CSE said, "High levels of potassium bromate/iodate were found in sandwich bread, pav, bun and white bread" involving virtually all top brands. CSE has urged food regulator FSSAI to ban the use of potassium bromate and potassium iodate with immediate effect and prevent their routine exposure to Indian population.​

Breaking bread: It is about time Indian laws are brought up to global standards

FSSAI to ban potassium bromate use as food additive