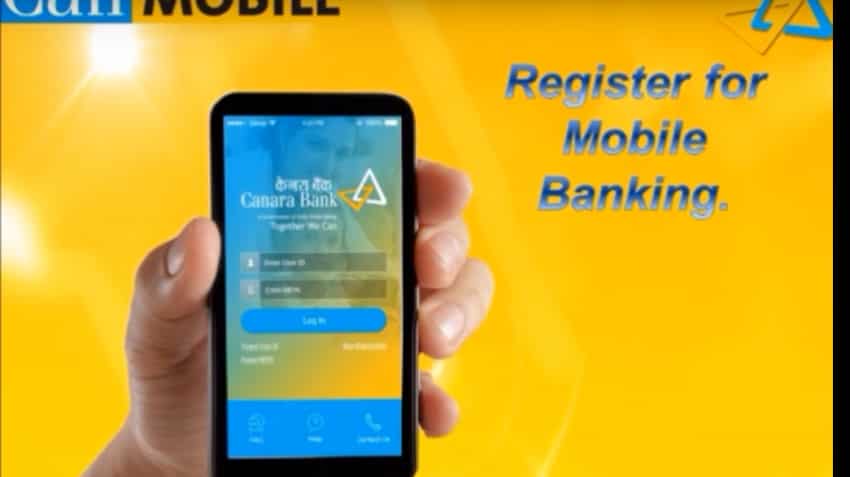 Can Fin Homes on Tuesday said that its promoter Canara Bank was planning to divest 13.45% stake in the company by March-end. Can Fin Homes informed the BSE that Canara Bank had notified the Reserve Bank of India (RBI) about the stake sale.

In a BSE filing, Can Fin said, "Canara Bank has informed the company that they have intimated RBI about their proposal to dilute their stake to 30% by March 31, 2017."

It added, "The Bank has also informed the company that based on the acceptability of the prospective investors, final decision to divest the promoter’s stake up to 13.45%  to the investors would be taken by their Board in due course."

Canara Bank has been deliberating a stake sale in Can Fin for a few months. This would be a part of the government's move asking public sector banks (PSBs) to sell their non-core businesses.

On November 22, 2016, Canara Bank said it would be divesting 13.45% stake in Can Fin taking its overall shareholding pattern to 30% in the NBFC.

Currently, Canara Bank holds 43.45% stake in Can Fin with the remaining 56.55% belonging to public shareholders.