Moody's believes that PSU bank merger will be credit positive but banks still need a lot of money for recapitalisation. 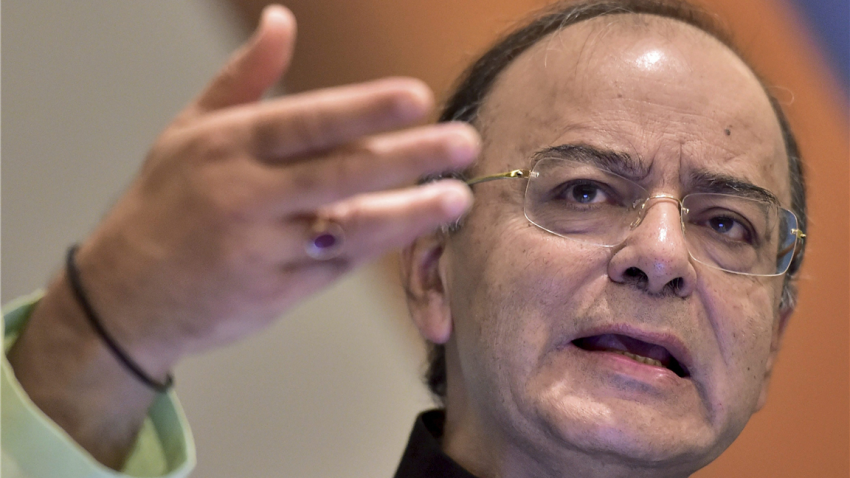 On August 23, 2017, Union cabinet chaired by Prime Minister Narendra Modi gave in-principle approval for public sector banks (PSBs) to merger with each other through an alternative mechanism (AM).

Moody's said, “This is credit positive because mergers would provide scale efficiency and improve the quality of corporate governance.”

Consolidation of PSBs comes at the backdrop of rising non-performing assets or bad loans. Bad loans in PSBs have resulted in higher provisions, deterioration in asset quality, higher slippages and thus lower earnings for banks -- not to forget their future lending is at stake.

According to Moody's, poor corporate governance has been structural credit weakness at public-sector banks, and managing all 21 has proven to be unwieldy for the government, which has been unable to pay sufficient attention to key issues such as long-term strategies and human resources.

“Consolidation would address some of these issues,” said Moody's.

One key thing that the consolidation would support PSBs would be in creating competitive advantage in regards to deposit growth. 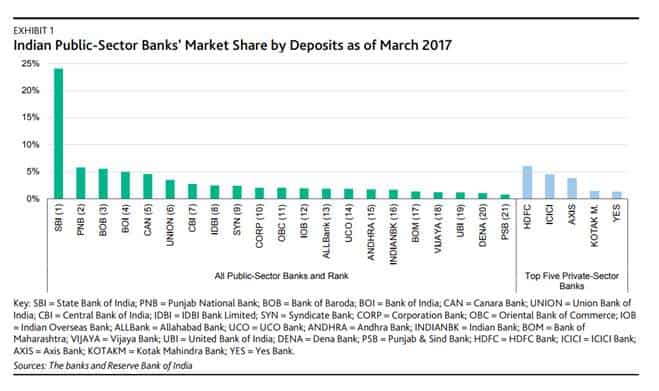 Sadly, except SBI none of other PSBs is large enough to have a competitive advantage compared to private banks.

A list of 16 PSBs still have lower than 5% deposit growth as on March 2017. SBI dominates with over 20% growth and while Punjab National Bank (PNB), Bank of Baroda (BoB) and Bank of India (BOI) hovering near 5%.

However, the consolidation decision is not something new to India, the move was first suggested in the year 1991 but came in headline after largest lender State Bank of India (SBI) decided to merger with six associates on May 2016.

The merger of SBI and associates has completed and after that there 21 more PSBs in picture.

After in-principle approval, the Banks will take steps in accordance with law and SEBI’s requirements. The final scheme will be notified by Central Government in consultation with the Reserve Bank of India.