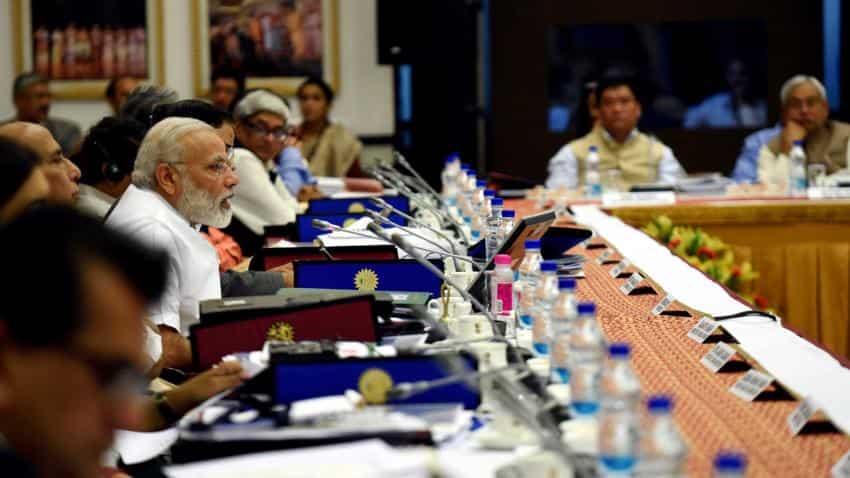 While services account for 40-45% of India's total exports, a major portion of our service exports come for the IT service sector. “Something like 50-60% of all our exports of services goes to the United States. So it would worry us quite a bit,” said Chief Economic Advisor (CEA) Arvind Subramanian.

And rightly so the Indian government has to be worried, as not only the US but countries such as the UK, Australia and New Zealand have started implementing various work visa restrictions in order to clamp down on foreign nationals replacing their own citizens jobs.

Just a week after India's trade body ASSOCHAM sounded a warning to the IT sector saying that aggravated by rising rupee leading to lower realisations for software exports, the Indian IT firms may be forced to displace the work force. It added that in that case the chances of layoffs are real.

That prediction seems to have true as companies such as Wipro, Cognizant and Infosys are reported to be laying off several Indian employees. Wipro just recently laid off around 600 employees as part of its annual “performance appraisal”. It is also expected that this number may increase to as high as 2,000 employees.

A week earlier, Cognizant also went down the same road as it offered its top executives, that include directors, associate VPs and senior VPs a voluntary separation package. It said that this was part of its plan to shift operations to automation and digital technology.

It is reported that at least 1,000 executives of Cognizant are expected to go. The company is expected to lay off at least 6,000 employees or about 2.3% of its workforce, according to a Business Today report.

If that is not enough Infosys is reported lay off nearly 1,000 employees in job level 6 and above, which includes group project managers, project managers, senior architects and higher level employees, according to a Times of India report.

This spells big trouble for India as the IT sector provides employment to 3.7 million directly and provided employment to 10 million indirectly in 2015-16.

The government seems to have taken notice to this and is going to push for more job creation in the next two years. Commerce and Industry Minister Nirmala Sitharaman in a Economic Times report on Tuesday said Prime Minister Narendra Modi has directed that every proposal that entails some expenditure must lead to job creation and needs to include a jobs estimate.

While PM Modi's focus on job creation comes as good news as it could help to keep unemployment levels low and keep the economy growing, it however does not mention if it will help provide employment to displaced IT sector employees. Even if the government does provide employment for the IT sector, it would be for the lower level employees and not those earning fat pay cheques. This could also pose a problem as spending power would significantly reduce.