According to the current regulations, not more than five calls out of 1,000 can fail at PoIs. 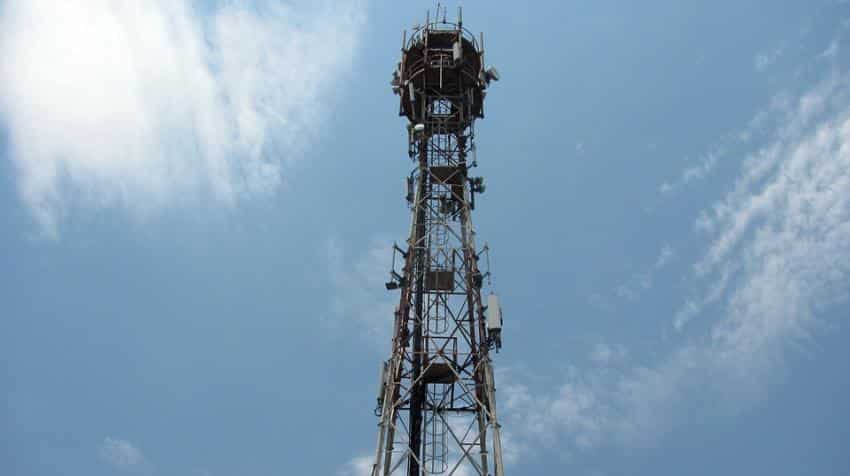 The purpose of the upcoming meeting will be to "understand the issues involved". Photo: Pixabay

Concerned that call failure rate at points of interconnect is still "way above the benchmark" set, telecom regulator TRAI today said it will hold next week a review meeting with mobile operators Airtel, Vodafone and Reliance Jio on the issue.

He said call failure rates are "way above the benchmark", and added that TRAI will continue to consider it "unsatisfactory and violative" if benchmarks are not met.

TRAI had called a meeting in November to emphasise that for customer convenience and consumer protection, it was important that benchmarks pertaining to call drops were met as "soon as possible" and that violation should not continue any further, he pointed out.

According to the current regulations, not more than five calls out of 1,000 can fail at PoIs.

"There has been a substantial improvement...And this improvement has been going on...Still, the figure of 7 and 11 (number of telecom circles where benchmarks are being breached) is worrying. So we have again decided to call meeting of Vodafone, Reliance Jio and Airtel sometime middle of next week to review the situation and look at roadmaps," Sharma said.

The purpose of the upcoming meeting will be to "understand the issues involved", he said.

"We have maintained a position that our assessment is outcome-based, which means that percentage of call failures is our measurement, and we are not going into the issue of number of Points of Interconnect (PoIs). However, certain issues have come up on assessment, and how many PoIs are needed...There are many issues that are there," he said.

New entrant Reliance Jio has accused incumbent operators like Bharti Airtel, Vodafone and Idea Cellular of not providing it sufficient PoIs leading to massive call failures, while the operators have blamed the free calls offered by the newcomer for tsunami of network traffic.

RIL Chairman Mukesh Ambani recently accused incumbent operators like Bharti Airtel of anti-competitive behaviour by delaying providing points of interconnection that had led to blocking of nearly 900 crore voice calls from Jio to other networks.

"Benefits of Jio's superior technology have been denied to customers due to anti-competitive behaviour of incumbent operators," Ambani had said while adding that the call block rate has come down to nearly 20% from over 90%.

TRAI, in its recommendation to the Department of Telecom, had said it has found the trio to be non-compliant with licence conditions and service quality norms given the high rate of call failures and congestion at interconnect points for RJio.