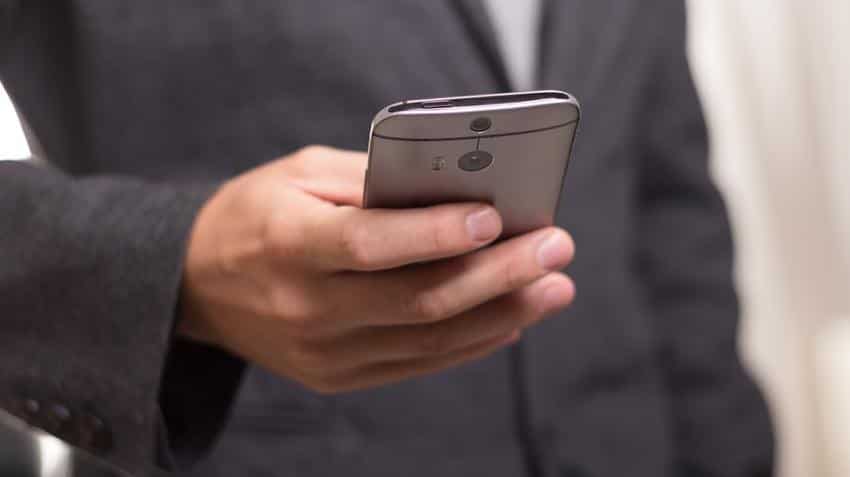 Even though network utilisation has been improving over the past few months the rate of call drops has been declining.

Call drop rate in April was 0.75% while in April it was 0.66%, as per the Quality of Service Analysis by Telecom Regulatory Authority of India (TRAI).

Newcomer Reliance Jio however did not feature on TRAI’s list.

A survey conducted by Department of Telecommunication found that three out of every five mobile phone users who participated in a nation-wide feedback survey faced call drop problems.

During the months December to March nearly 60% people who were contacted through an interactive voice response system (IVRS) across all states said they did not get quality service.

From then on the network utilisation has been on an increasing trend.