The traders' body said it had filed detailed objection against this deal before the CCI on several grounds. 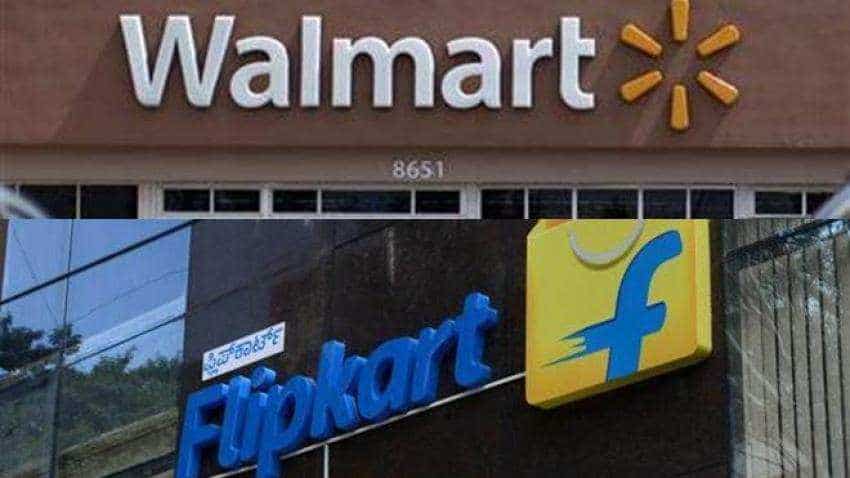 CAIT today said it has filed a petition in NCLAT against the Competition Commission of India's decision to approve Walmart-Flipkart deal, Image source:Reuters
Written By: PTI
RELATED NEWS

Confederation of All India Traders (CAIT) in its appeal said, the body has prayed for reversing the order of CCI as no opportunity of hearing was given to them.

The CCI on August 8 has said that it has approved US retail giant Walmart's acquisition of Flipkart.

The traders' body said it had filed detailed objection against this deal before the CCI on several grounds.

"It was alleged that the proposed combination would lead to a huge degree of vertical integration in the market since Walmart is a global retail giant with its own range of multi-brand products and where the B2B market is concerned, there is a high likelihood of Flipkart and Walmart would affect other wholesalers on the platform," it said in a statement.

In the petition, CAIT said it has mentioned that CCI has in its order ignored the predatory activities carried out by both Flipkart and Walmart in the past.

"The CCI, which is supposed to adjudge the likelihood of impact of a combination if it is approved on the market, completely disregarded the predatory activities undertaken by both parties in India and abroad in the past that were categorically put forth in the objections filed by CAIT," it added.