According to the Minister of State for Civil Aviation, inter-ministerial consultations on the future of the airline have been completed and "are being summarised and presented" to the Union cabinet. 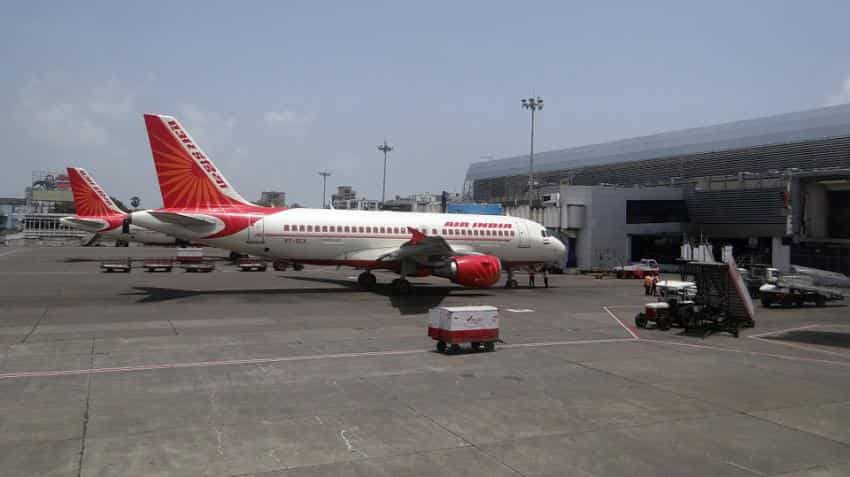 Union Minister Jayant Sinha on Tuesday said that the NITI Aayog`s recommendation on the future of national passenger carrier Air India has been presented to the Union cabinet which will take a call on it.

According to the Minister of State for Civil Aviation, inter-ministerial consultations on the future of the airline have been completed and "are being summarised and presented" to the Union cabinet.

Sinha was responding to questions on the NITI Aayog`s recommendations and consultations made on them regarding disinvestment in Air India.

The Minister revealed on the sidelines of an event here that several options are available with the government with regard to Air India. However, the final call will have to be taken by the Union cabinet.

In a recent report to the Civil Aviation Ministry, the NITI Aayog recommended strategic disinvestment in the loss-making Air India, by which government control would be transferred to a private owner.

On May 30, Civil Aviation Minister Ashok Gajapathi Raju said several options and alternatives are available for restoring the financial health of the national passenger carrier.

Raju said that the NITI Aayog has already submitted several suggestions to restore the financial health of the national passenger carrier and these are being examined.

On June 5, Finance Minister Arun Jaitley said that the government should have exited the airline more than a decade ago.

The Minister in an interview to CNBC TV18 asked why should the tax-payer`s money worth Rs 55,000-60,000 crore be invested to save the debt-ridden airline.

"Civil aviation is turning into a good success story in India... we have a lot of private sector players running very efficient airlines in India," Jaitley told CNBC TV18 in the interview.

"Therefore, how fair is it for the government to occupy 14% of the market share and then say some Rs 55,000-60,000 crore of tax-payer`s money must get into this whole process."