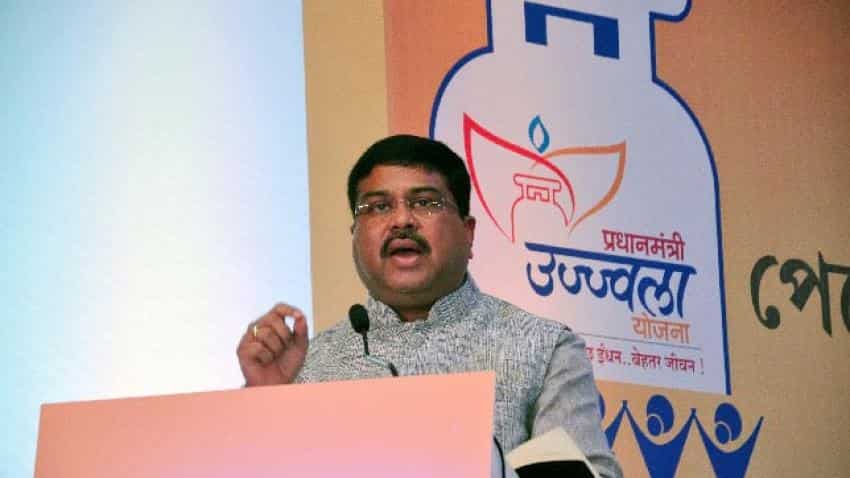 Dharmendra Pradhan, Minister of State for Petroleum and Natural Gas tweeted that the approval of the deal would go a long way in creating an ‘energy bridge’ between the two strategic partners.

This would go a long way to create a new Energy Bridge between the two Strategic partners .

The equity oil yielding from this deal would be 3.01 Million Metric Tonnes Oil Equivalent (MMTOE), the Minister said in a tweet.

The equity oil from this will be 3.01 MMTOE.

Pradhan thanked Prime Minister, Narendra Modi for the approval of the acquisition and stated that the total acquisition in Vankorneft and Taas - Yuryakh together amount to 15.18 MMTOE in the last two months.

Thank Hon.PM @narendramodi for approving acquisition of 11% Stake in Vankorneft by @ONGC_ Videsh Ltd from Rosneft,Russia.

State-owned oil and natural gas company had last year bought 15% stake in the field for $1.268 billion, a report by PTI stated.

OVL and Russia’s Vanok signed the acquisition deal on September 14 for $930 million.