Byju's to recruit around 3,500 employees, double of what Amazon plans for India 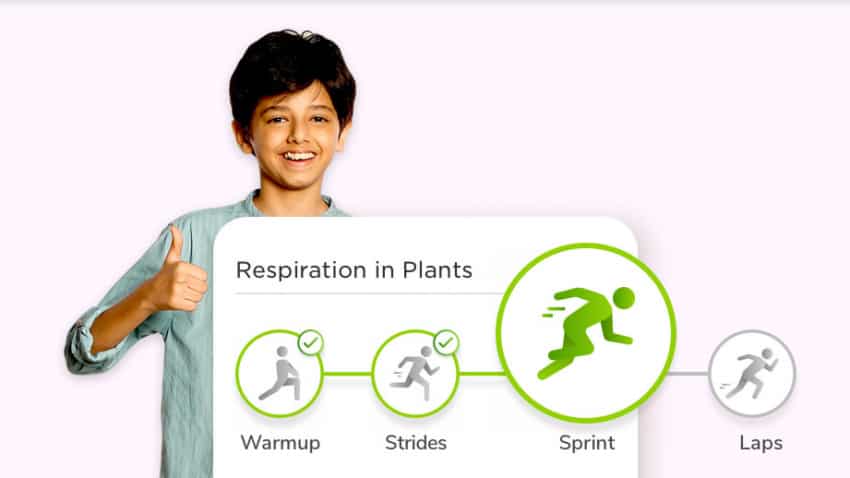 By this year, Education technology startup Byju's plans to add 3,000-3,500 employees to its workforce. By kicking off one of the largest recruitment drives by a private internet company, Byju's plans to double its workforce, reported Times Of India. According to the report, the company is planning to hire around 2,000 people for its sales and operations team, and the other vacancies are reserved for the content-creation team. This recruitment drive is quite unlike other firms like Swiggy and Zomato, who largely hire for their delivery workforce. Byju's recruitment plan is double of what Amazon has planned for India.

Byju's is backed by Naspers and Tencent and is growing at 100% rate for the last three years and it is on its way to touch Rs 1400 crore revenue by march 2019 end. According to the website, it has around 2 million annual paid subscribers.

The mega hiring plans come months after Byju's closed a $540-million round, making it the fifth-most valued company in the country at $3.6 billion - behind Flipkart, Paytm, Ola and Oyo.

Byju's was founded by Byju Raveendran with the vision to help students fall in love with learning and change the way India learns.

The Founder and CEO Byju Raveendran said the average conversion ratio for subscriptions in the kids' segment is higher than their current market userbase which is children aged 9-17 years. So, an additional team of sales executives on the ground would be critical. "Over a period of time, this segment could fetch a significant part of overall sales 30-40%) for our company," he said, as per the TOI report.