By end of this century, Facebook to become world's biggest virtual graveyard - Is your digital will ready?

The big question is: How to make digital platforms realise the need to transfer digital assets - personal photos, videos and friendly posts -- to the family once a member is no more. 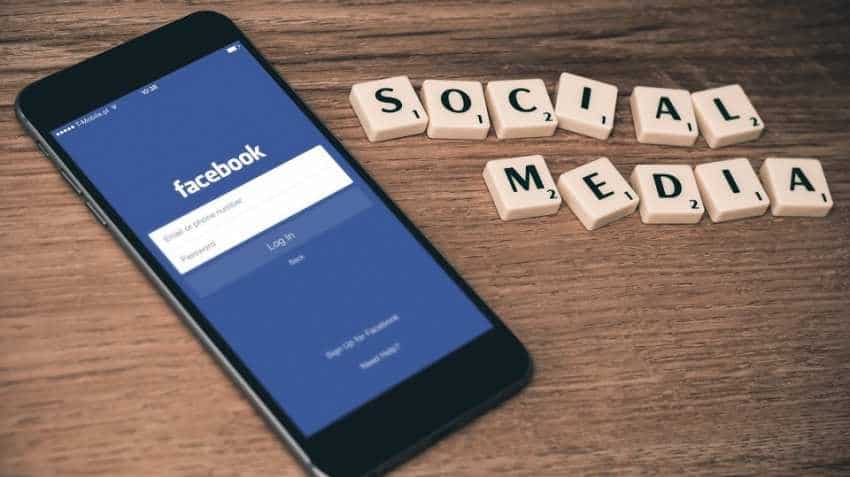 Facebook lets people choose a legacy contact -- a family member or friend who can manage their account when they pass away. Pixabay
Written By: IANS
RELATED NEWS

Nearly 8,000 Facebook users die daily. By the end of this century, Facebook will become the worlds biggest virtual graveyard as there will be more profiles of dead people than of living users. Facebook is just one of the several social media platforms. Twitter, Instagram, WhatsApp, Snapchat, Reddit and others have flooded us, garnering millions of users.

There are over two billion people on Facebook, over 1.5 billion on WhatsApp, one billion on Instagram and 336 million on Twitter -- out of which millions are from India.

Despite spending a sizable amount of time on digital platforms, few of us actually ponder over what will happen to our digital possessions once we die.

The big question is: How to make digital platforms realise the need to transfer digital assets - personal photos, videos and friendly posts -- to the family once a member is no more.

"When someone dies leaving behind his email and social media accounts, the same are movable property and that being so, any heirs of the concerned person can seek right to access the same," says Pavan Duggal, one of the nation's top cyber law experts.

"Once someone lets us know that a person has passed away, we will memorialize the account," says Facebook.

The legacy contact will be able to write a post to display at the top of the memorialized Timeline.

If someone likes, he or she may give legacy contact permission to download an archive of the photos, posts and profile information they shared on Facebook.

The legacy contact, however, will not be able to log in as the person who passed away or see that person's private messages. Alternatively, you can let Facebook know to have the account permanently deleted after death.

A "digital heir" can preserve precious social media moments of the deceased and gift those to future generations via tools such as an external hard disk, Cloud storage, pen drive or DVDs.

The said heirs can ask the digital/social media companies to get access after giving the necessary proof.

Google, which owns Gmail, YouTube and Picasa web albums, has an "Inactive Account Manager" feature which allows a user to nominate who has access to his or her information. If people don't log on after a while, their accounts can be deleted or shared with a designated person.

According to Twitter, "In the event of the death of a Twitter user, we can work with a person authorised to act on behalf of the estate or with a verified immediate family member of the deceased to have an account deactivated."

Instagram asks that friends and relatives get in touch via email to notify them that a user has died and asks for a proof of death.

Apple iCloud and iTunes accounts are "non transferable" which means any rights to information end when a user is no more.