Budget 2020 Expectations: Two-wheeler industry has high expectations from the government. The industry demands reduction in the GST rates which are currently at 28% 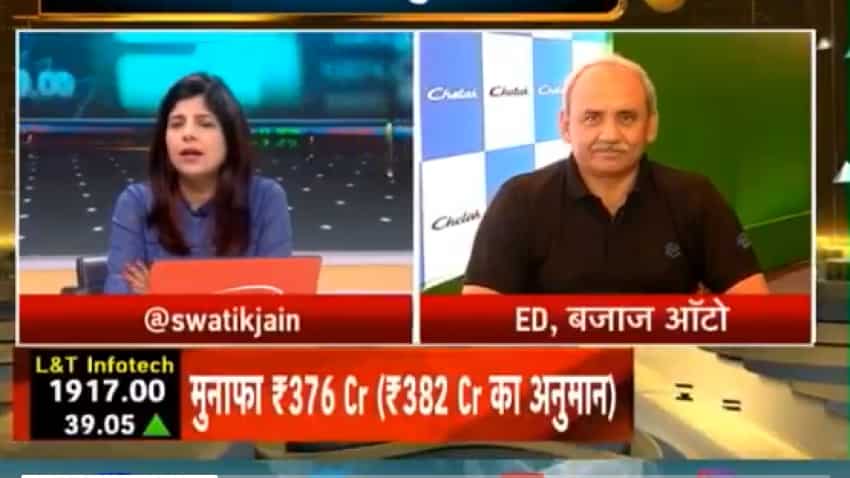 It is expected that the two-wheeler market in 2019 may go down by 14% to 1.85 cr units
Written By: ZeeBiz WebTeam
RELATED NEWS

The preparations for the Budget 2020 has almost been completed. The Budget 2020 which will be presented by the Finance Minister Nirmala Sitharaman on 1 February and it has been generating a lot of interest among people from all walks of life - be it housewives or service class or the industrialists. Yes, everybody is keeping a close eye on the budget and are expecting some relief or benefit from the finance minister.

The auto industry, especially the two-wheeler industry has been going through very troubled times for a long time. The sector has been feeling the pinch for a couple of years now. Almost one-and-half-years ago, insurance rates had gone up. The regulation was to mandatorily install an anti-lock braking system (ABS) that increased the production cost of vehicles. After this, the prices vehicles shot up due to BS-IV and BS-VI standards.

All this has increased the running cost of the industry by at least 25%.

Bajaj Auto ED Rakesh Sharma told Zee Business that the auto industry works hard for the entire year to bring down the production costs and even a 1-1.5% reduction is a big thing for players in the industry. The sudden spike in the production cost by 20-25% has cost them, dear.

The automobile industry has been demanding that the government brings down the cost of production for the manufacturers, especially the two-wheeler sector.

Sharma says that he has expectations that the money comes into the pocket of a common man and their confidence towards the economy increase and they start spending.