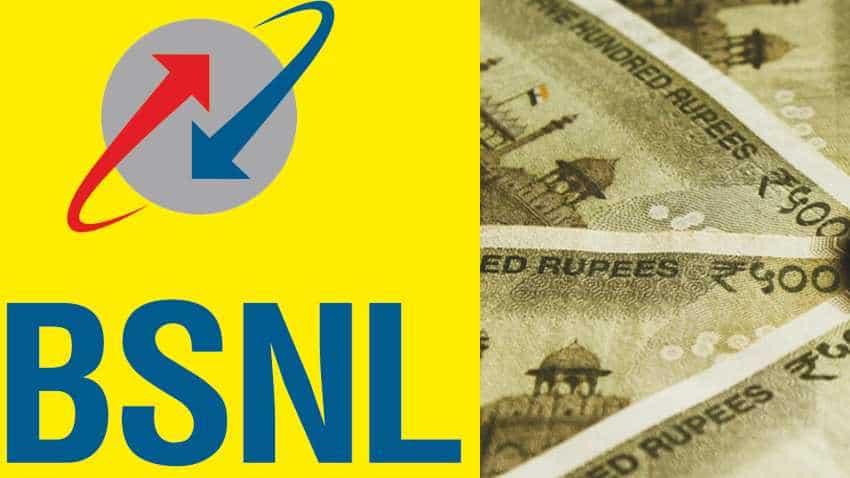 "The salaries for November are expected this month...very soon."

Purwar added, "Once their (employees who availed VRS) applications are approved and get effective on January 31, things will get streamlined, and we will have savings of around Rs 600 crore per month for February and March this fiscal, which means around Rs 1,300 crore savings for this fiscal from salaries only."

Moreover, state-owned Bharat Sanchar Nigam Ltd (BSNL) has said that post VRS, the telecom major expects to save Rs 1,300 crore in wage bills this fiscal after the scheme becomes effective in January.

"On January 31, 2020, it (the VRS scheme) will be effective. Our goal is that people who have applied for VRS, their application should be considered and approved...," PK Purwar said.

On the matter of merger with MTNL, the BSNL CMD said discussions have started and boards of both the companies have met on a common platform.

Earlier, it was reported by IANS that BSNL has a salary bill of Rs 850 crore a month and MTNL of Rs 2,270 crore. They will now see a substantial reduction in the HR expenses which will help them return to operating profit after cutting down their losses in two years.

The total debt on the company is around Rs 20,000 crore. The finance cost on MTNL was around 50 per cent of the revenue.