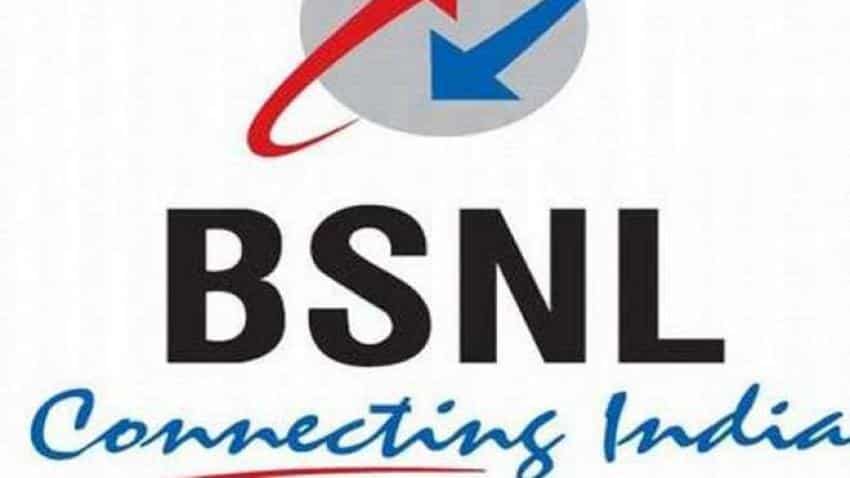 BSNL is reportedly awaiting spectrum allocation from the government and the tender for the 4G service has been processed. Image source: PTI
Written By: ZeeBiz WebTeam
RELATED NEWS

Bharat Sanchar Nigam Ltd (BSNL), the state-run telecom service operator, is expected to launch 4G services amid fierce competition among the private telecom service providers in Karnataka this year. BSNL is reportedly awaiting spectrum allocation from the government and the tender for the 4G service has been processed. BSNL is is launching service at a time when private players are doling out attractive schemes to lure customers.

About 130 cities and towns in the state are expected to get BSNL's 4G services, according to a The Hindu report. BSNL will install 30,000 4G towers across the country and 10,000 4G towers in Karnataka alone, the report said. The government’s clearance to the BSNL’s 4G proposal was all that is needed to launch 4G services, said R. Mani, Chief General Manager, Karnataka circle, BSNL.

Mani said the process of availing the 4G spectrum has begun with the commissioning of one 4G Base Transreciever Station (BTS) in Shivamogga in March this year.  Mani said BSNL Karnataka circle is the second in the country to earn over Rs 2,000 crore as revenue in 2017-18. BSNL's Karnataka circle made profit despite 14% loss in revenue while private players made massive loss.

The state-run company is also reportedly working on high-speed broadband connections on Fibre to the Home (FTTH) technology.  BSNL is also upgrading its technology for improving network quality in the state. The telecom service provider is also adding 1,280 3G towers at a cost of Rs 228 crore. BSNL is reportedly replacing old technologies to support better data speed.