While the satellite phone service will be initially given to government agencies such as state police, railways and BSF, in the next phase it will be made available to other citizens in India. 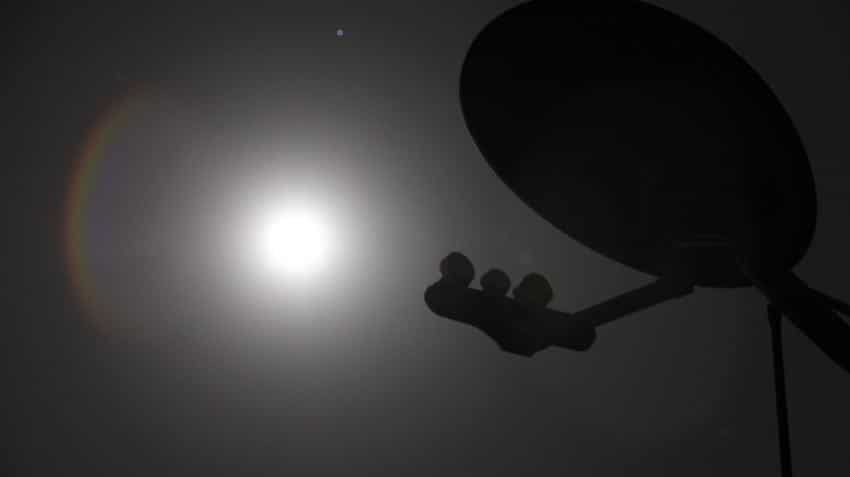 State-owned BSNL on Wednesday started satellite phone service through International Mobile Satellite Organization (INMARSAT) which will be initially offered to government agencies and later opened for others citizen in phased manner.

The service will cover areas where no networks are present and be provided by INMARSAT which has 14 satellites.

Agencies handling disasters, state police, railways, Border Security Force and other government agencies will be given the phones in the first phase, Telecom Minister Manoj Sinha said at the service launch.

"Later people while travelling in flight and on ships will be able to use it," he added.

There are 1,532 authorised satellite phone connections that can operate within the country and a majority of them are used by security forces. TCL has also issued 4,143 permits to maritime community for use of such phones at ships.

INMARSAT was set up under aegis of United Nations in 1979 and India was one of the founding members.

India had set up one gateway required for satellite phone service in Pune under VSNL.

There are security concerns on some satellite phones used by paramilitary forces that were supplied by foreign operators.

"All the connections will be transferred to BSNL. The call rates will be determined by BSNL. It should be in the range of Rs 30-35 per minute," INMARSAT India Managing Director Gautam Sharma said.

Telecom regulator Trai has said there is a possibility that communication through such phones of being monitored by foreign agencies as their gateways are located outside India, it added.

Also, a foreign operator who has provided these terminals to security agencies did not carry any valid licence in the country.

Defence forces did not opt for satellite phones from the foreign operators because of security and espionage concerns. Other security agencies have been demanding for a long time for establishment of a new gateway in the country which can support new generation handsets for land mobile connections.

Lot of CEOs of multinational companies need to be connected round the clock. The new services will be provided through a miniature handset and people will not need to carry large equipment in bag at their back.