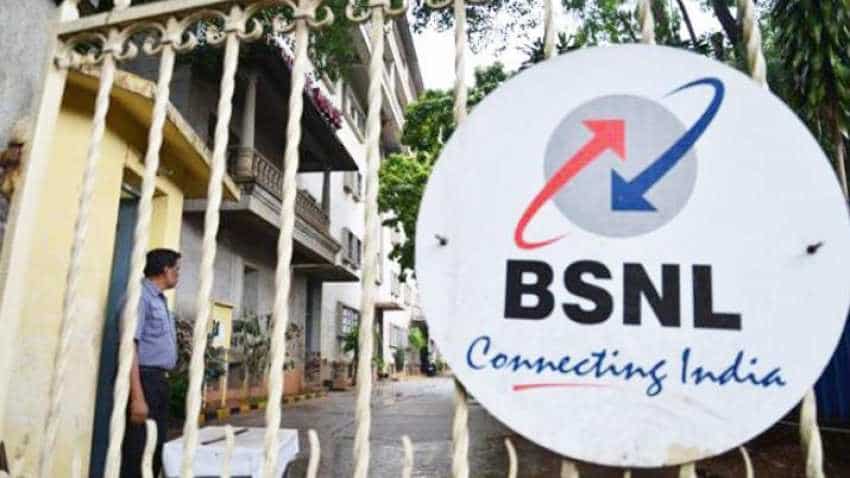 Satellite phones can work in any part of the country, inside flights and on ships too. Image source: PTI
Written By: PTI
RELATED NEWS

A year since the high-profile launch of its satellite phone services, BSNL has sold 4,000 handsets, majority to government agencies, and expects the number to reach 10,000 by March 2019 riding on fresh demand from corporates and states for the premium service, its Chairman Anupam Shrivastava said.

Satellite phones can work in any part of the country, inside flights and on ships too, as they depend on signals directly from satellites located about 35,700 kms above the Earth.

Traditional mobile networks cover around 25-30 kms around towers and can transmit signals to phones placed equal to or below the height of the tower.

Besides the agencies handling disaster management, the state police, railways, BSF and others, even multinational companies are now feeling the need to stay connected anywhere and anytime, notwithstanding the fact that while the handset itself is expensive, even the services come at a premium -- tariffs hover about Rs 25-30 per minute.

Bharat Sanchar Nigam Ltd (BSNL) says it has earned Rs 100 crore revenue from this business, that was unveiled in May 2017.

"We have already hit a revenue of Rs 100 crore in one year from satellite phones, annualised business will remain Rs 100 crore even if we don't do anything further. But we see a lot of potential and headroom for growth," Shrivastava said.

The telecom PSU, which began satellite phone services by targeting government agencies, has now opened up these offerings even for non-government outfits, he said.

"The demand from government agencies was so huge that in the first phase we decided to cater to that segment and transfer all the satellite communication of government to BSNL. We have now opened up services to others," he said.

"Additional business is coming from the navy, hotels, fishing trawlers...Fishing industry will be amongst the biggest users of satellite phone. We are seeing interest from state governments of Kerala and Tamil Nadu for the fishing industry," Shrivastava said.

The satellite phone services were launched through INMARSAT. The International Mobile Satellite Organization which (INMARSAT) was set up under aegis of United Nations in 1979 and India is one of its founding members.