It's been already reported that over 60,000 employees have applied for Voluntary Retirement Scheme (VRS) in BSNL and MTNL. 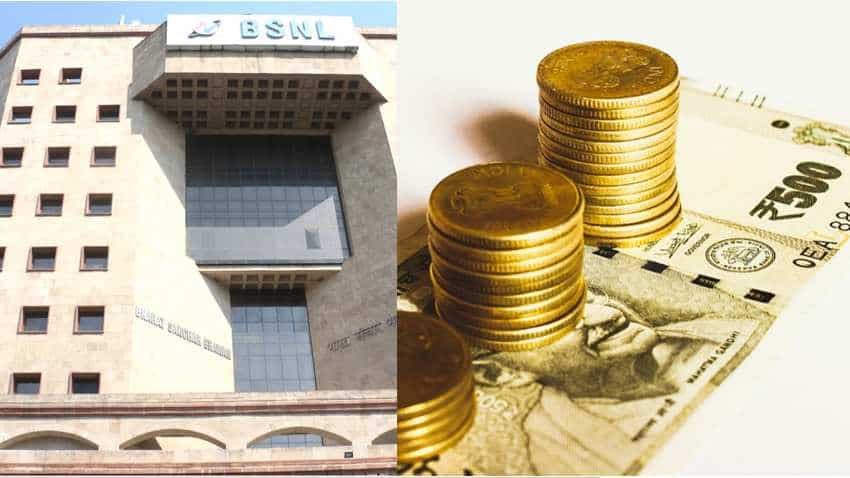 Letter from Department of Telecommunications to BSNL: All you need to know

It's been already reported that over 60,000 employees have applied for Voluntary Retirement Scheme (VRS) in BSNL and MTNL. The confirmation too has been done by Telecom Secretary Anshu Prakash said. Out of this, a little over 57,000 employees are from BSNL and around 3,000 from MTNL.

Now, in a latest development in terms of BSNL Salary, the Department of Telecommunications (DoT) has asked Bharat Sanchar Nigam Limited (BSNL) to take corrective steps on non-payment of salaries to the Indian Telecom Service (ITS) posted in the company.

Letter from Department of Telecommunications to BSNL

The Department of Telecommunications acknowledged that it has received several representations of ITS officers currently working in BSNL, raising their concerns in delay of disbursement of salaries to them during the past six months and some other issues related to GPF contribution, leave salary and pension contribution, reimbursement of medical allowance, LTC, TA among others.

DoT has drawn BSNL's attention to its earlier circular on terms and conditions of posting of ITS officers in BSNL and MTNL. The circular issued in 2013 says during the deployment, they will continue to be government servants and will draw pay and allowances as are admissible to government officers of the equivalent grade.

Last month the government had approved a plum Rs 69,000 crore revival package for BSNL and MTNL that includes merging the two loss-making firms, monetising their assets and offering VRS to employees so that the combined entity turns profitable in two years.

In all, nearly one lakh BSNL employees are eligible to apply for VRS out of its total staff strength of 1.76 lakh. The scheme will be open till December 3. BSNL has 1.76 lakh employees, of which some 1.06 lakh are over 50 years of age. The telco is keen that 80 per cent of the employees should opt for VRS.

For employees over 55 years of age opting for VRS, the pension will be commuted only when they attain 60 years of age (the current retirement age).

Reliance Jio vs Vodafone vs Airtel vs BSNL: Best offers under Rs 200 compared