BSNL is the only state-owned company which has managed to stay afloat in the industry and among top 5 telecom service providers. 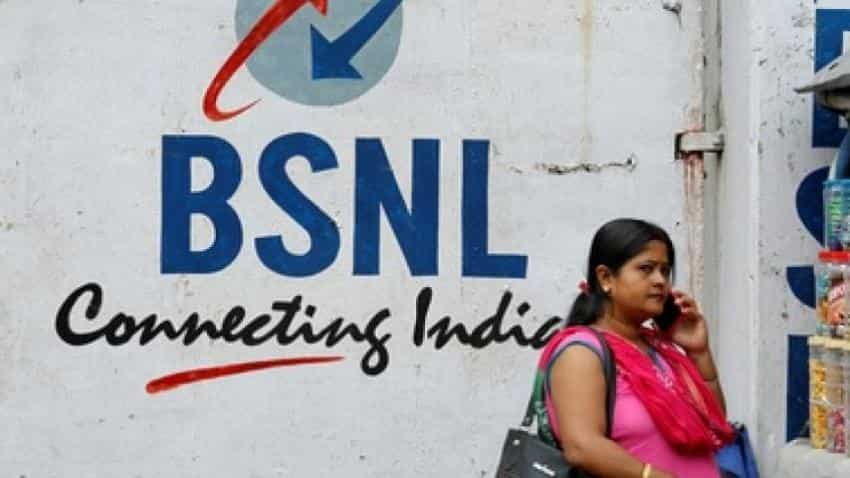 Looks like the state-owned Bharat Sanchar Nigam Limited (BSNL) will not rest until it has made a case of heavy data and unlimited calls. The company has been aggressively introducing a list of recharge packs to lure customers, and in latest move it has unveiled four new packs - namely BSNL has introduced Rs 99, Rs 199, Rs 299 and Rs 399 BBG ULD Combo broadband plans. These plans are expected to give customers data benefit ranging from 45GB to 600GB. BSNL has revealed it’s intuition to go big in telecom market especially when Mukesh Ambani’s Reliance Jio has disrupted the industry with it’s freebies and unlimited data method. BSNL is the only state-owned company which has managed to stay afloat in the industry and among top 5 telecom service provider.

BBG Combo ULD 45GB plan comes under Rs 99 pack which offers 1.5GB data benefit until 20 Mbps. However, once the FUP limit is utilised, the internet speed will be reduced to 1 Mbps.

Second in the list is Rs 199 pack which gives overall 150GB data divided into 5GB data benefit per day having 20 Mbps speed. The internet speed will come down to 1 Mbps if data usage goes beyond the completion of FUP.

Third would be Rs 299 pack giving data benefit up to 300GB for a monthly rental. But guess what, this plan is giving you a massive 10GB data per day. Lastly, Rs 399 gives a heavy 600GB data for a month divided into 20GB per day. Similarly, if FUP limit exhausted the data speed will come down to 1 Mbps, but will be restored once again at everyday midnight 12AM.

It needs to be noted that the data speed of 20 Mbps will be limited to the daily FUP and users can download as much as they can with the post FUP speed of 1 Mbps and there’s no limit for the same, as per TelecomTalk report.

The company is also offering one free email ID and 1GB of storage space.

Recently, BSNL entered into alliance with Baba Ramdev’s Patanjali offering data pack priced at Rs 144 in the form of the Swadeshi Samriddhi SIM card. However, this was just for Patanjali employees.

Tying up with Patanjali is good news for BSNL, which is trying to stay afloat in the market that has been disrupted by Reliance Jio. State-owned telecom operators do not have the freedom like the private ones to continue using cheap data plans, however, BSNL has prepped itself up to mark its presence with a list of offers.