BSNL on Saturday cleared June salary of all its employees, while state owned telecom company still awaits clearance of around Rs 14,000 crore in dues from the telecom department. 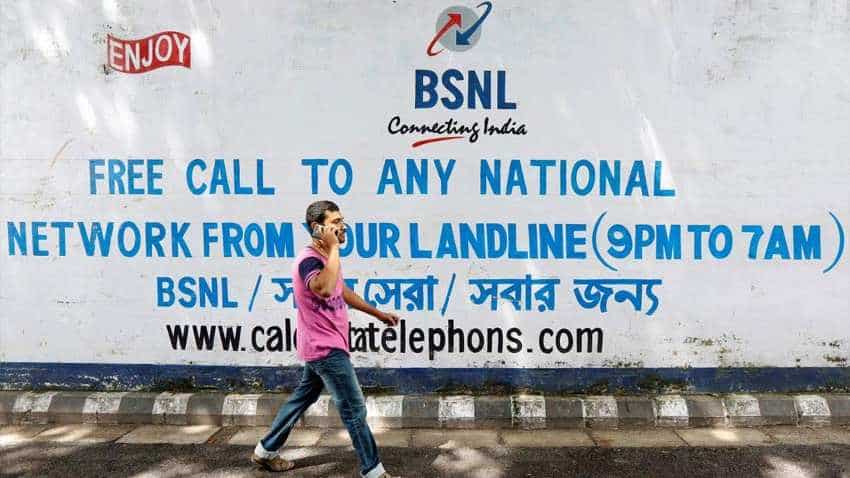 BSNL on Saturday cleared June salary of all its employees, while state owned telecom company still awaits clearance of around Rs 14,000 crore in dues from the telecom department. Reuters

BSNL on Saturday cleared June salary of all its employees, while state owned telecom company still awaits clearance of around Rs 14,000 crore in dues from the telecom department. According to a PTI report, BSNL has cleared salary payments of all employees for June from internal accruals of about Rs 2,000 crore. The telecom company has cleared around Rs 750 crore for salaries, paid interest of around Rs 800 crore on loans and rest of the funds have been approved for operational expenses like electricity bill payments, partial dues of vendors etc. However, the total debt on BSNL is around Rs 15,000 crore, lowest in the telecom industry of India.

"A finance wing official has confirmed that they have received funds for June salary and it will be credited in the accounts of employees on Monday," All India Unions and Associations of Bharat Sanchar Nigam Limited (AUAB) Convenor P Abhimanyu said.

1. The company has sent demand of Rs 14,000 crore to the Department of Telecom in April but is yet to receive it.

2. BSNL also demands pending payment for excess pension amount, dues for rolling out mobile network in naxal effected area, and interest it paid on BWA spectrum, which was returned to the government and others.

3. The company has been running into losses largely due to a high expense ratio between wages and revenue due to a transfer of large number of employees by the government to BSNL at the time of company's formation.

5. The employee cost for BSNL is 75.06 per cent while that of private telecom companies varies between 2 to 5 per cent of the total income.

6. The government has been promising to revive the PSUs - BSNL and MTNL - and the proposals in this regard are pending with the DoT.