BSNL adds new subscribers in last 3 months, but yet fails to pay employees’ salaries - What is next? Analysis

BSNL had very limited choices in surviving this exhausting pricing war. Now currently, BSNL ihas failed to pay salaries to their nearly 1.80 lakh employees, which as per many media report is for the first time. 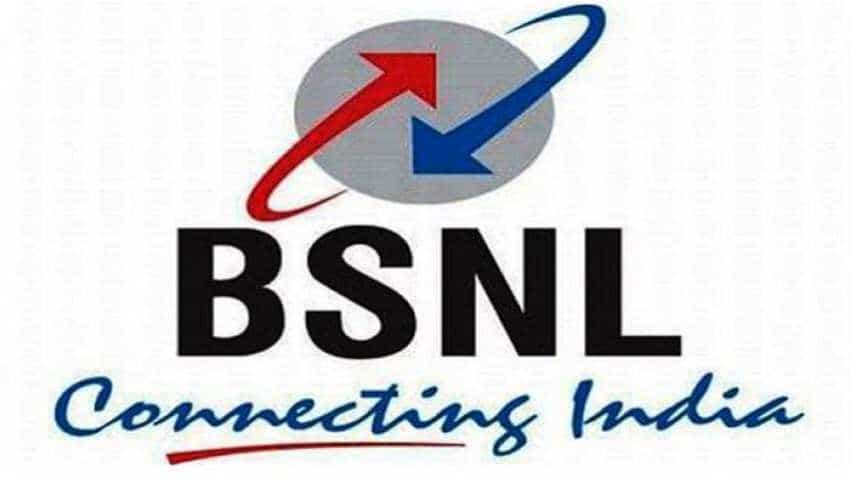 BSNL offers Rs 50 talktime loan to prepaid subscribers: Here is how to get it

The matter has gotten bad to worst in state-owned telecom Bharat Sanchar Nigam Limited (BSNL). Since the entry of Mukesh Ambani-led Reliance Jio created an intense pricing war, major telcos like Bharti Airtel and Vodafone Idea has taken a severe hit in their earnings. Hence, BSNL had very limited choices in surviving this exhausting pricing war. Now currently, BSNL seats on heavy losses and has failed to pay salaries to their nearly 1.80 lakh employees, which as per many media reports is for the first time. What is interesting is that BSNL has the potential to stay afloat as in wireless business it has actually managed to add more subscribers after RJio, while Airtel and Vodafone Idea continues to lose their customers. BSNL has been demanding a 4G spectrum in order to boost its earnings,  but the government have not been quite excited about this method.

With this, now there are options which are haunting for BSNL, even including its end in the sector. Let’s understand why this telecom service provider is suffering and what can be done to save BSNL.

Some remarkable comeback in wireless business!

From the rise in subscribers, reveal that BSNL is making an effort to stay in the business. The company has also, in fact, launched various cheap prepaid plans to stay attractive compared to other telcos.

This is why BSNL cannot pay salary to employees!

Now the real issue of giving salary is because it does have enough cash to hold. The company’s revenue has been lacklustre since quite a few fiscal now and also the company has not recorded any profiT since past 5 years.

Pricing war in telecom has raised many eyebrows for telcos operations ahead. Earlier, a CRISIL research note highlighted that pricing pressure has been impacting the overall industry revenue and margins.

According to CRISIL, to retain and expand market share, telecom companies will need to improve their services. The bulk of the capital expenditure would be in the mobile services segment, including the roll-out and strengthening of 4G services. Regulatory capital expenditure, however, will get some relief as the deferred payment period has been extended to 16 years from 10 years and will be at ~Rs 16,500 crore in fiscal 2019.

Hence BSNL has no escape from this arising issue.

BSNL although believes a 4G network can help sustain their earnings. In the annual report, it said, “There is the potential of revenue generation.” In BSNL’s plan for 4G is that, they will utilize an available spectrum of 3G i.e., 2100 MHzby using a combination of 2G + 4G in such cities/pockets where 3G network is not so good; 4G devices (like Handsets, dongle etc) are expected to be in good numbers. But only if the government accepts the plan, which still seems a gloomy picture.

What can save then BSNL?

Talking about BSNL, Rohit Chordia and Aniket Sethi analysts at Kotak Institutional Equities said, “We are not really surprised with the event, to be honest; this was a matter of time. Sector stress has only been rising for the past few years and BSNL’s ability to withstand the same, what with its uncompetitive cost structure and inferior network, was always limited. We note that even the larger private players in the industry have been under stress and the sector has seen heighted activity with several exits and M&A events.”

To keep BSNL in business, the duo at Kotak believes the government will have to answer consistent, large, equity calls to keep BSNL afloat; preferential low/no-cost spectrum allocation alone will not solve the problem.

If not well, then the duo sees shut BSNL down; this too will involve material one-time costs. Kotak says, “ We wouldn’t bet on larger implications in the form of the government taking a fresh look at ‘sector health’, etc.”

BSNL has been the only state-owned company in telecom sector to see positive subscriber base, hence, shutting down this company will be a great loss at the government’s end. Kotak says,  the government will bear an increasingly larger share of the burden of sector stress if pricing does not move up soon.

Well, what is BSNL’s fate will be keenly watched. Whether it manages to escape the tragedy of losses or else say goodbyes is something one must eye ahead.

BSNL offers Rs 50 talktime loan to prepaid subscribers: Here is how to get it