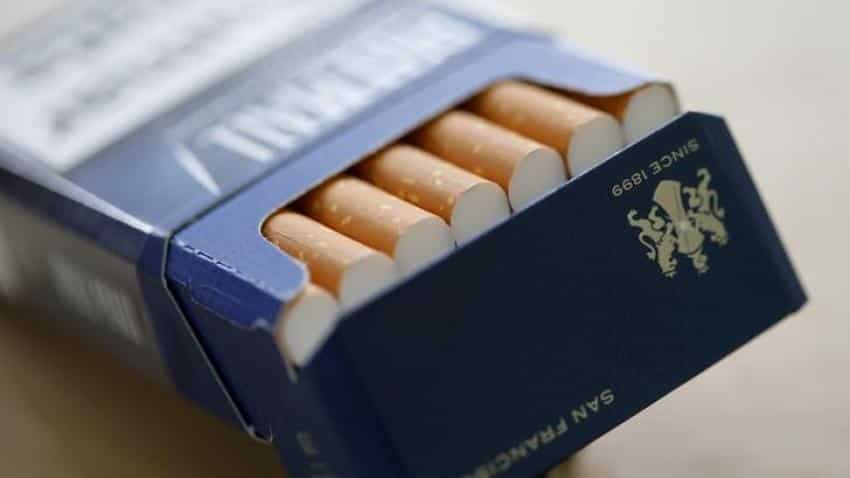 BAT tanks in Britain, as ITC flourishes back home

The Camel and Newport cigarette maker rejected the approach a month later, according to sources, although the two sides remained in talks.

The deal will mark the return of BAT to the lucrative and highly regulated US market after a 12-year absence, making it the only tobacco giant with a leading presence in American and international markets.

"It will create a stronger, global tobacco and next generation products (NGP) business with direct access for our products across the most attractive markets in the world," Durante said on Tuesday.

BAT tanks in Britain, as ITC flourishes back home