British Airways will roll out the new suites in a carefully managed programme designed to minimise disruption to customers. 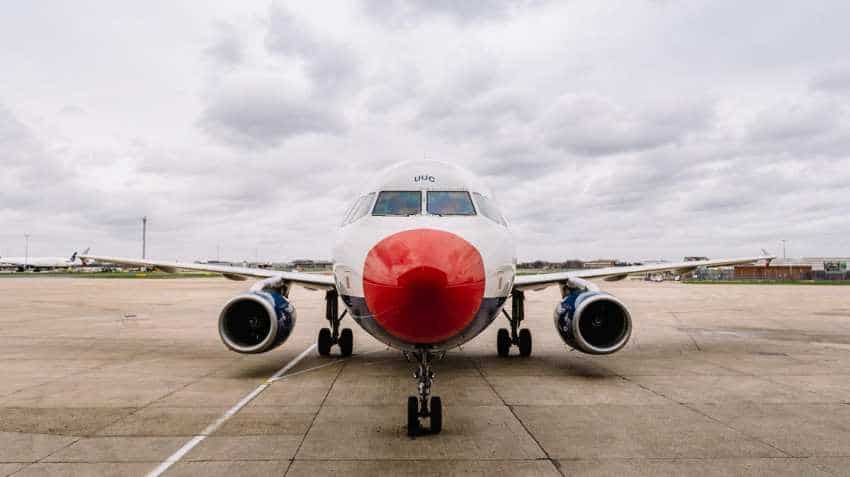 British Airways to commence its shortest flight; check the route

British Airways, which is marking its centenary this year, has unveiled its highly-anticipated new business class seat - 'Club Suite', confirming it will arrive first on its A350 aircraft in July. The airline will roll out the new suites in a carefully managed programme designed to minimise disruption to customers, it said in an statement. The newly-branded 'Club Suite' offers direct-aisle access, a suite door for greater privacy and luxurious flat-bed seats in a 1-2-1 configuration, boasting 40 per cent more storage, it said, adding that the suite will include a vanity unit and mirror, WiFi, enviable 18.5-inch inflight entertainment screens, high definition gate-to-gate programming, and PC / USB power.

British Airways' Club Suite has been designed for today's customer. The airline will roll out the new suites in a carefully managed programme designed to minimise disruption to customers. During phase one, the first A350 aircraft will start some short-haul flying between London and Madrid to allow the airline's teams to perfect their customer service delivery and familiarise cabin crew with the aircraft layout, it stated. 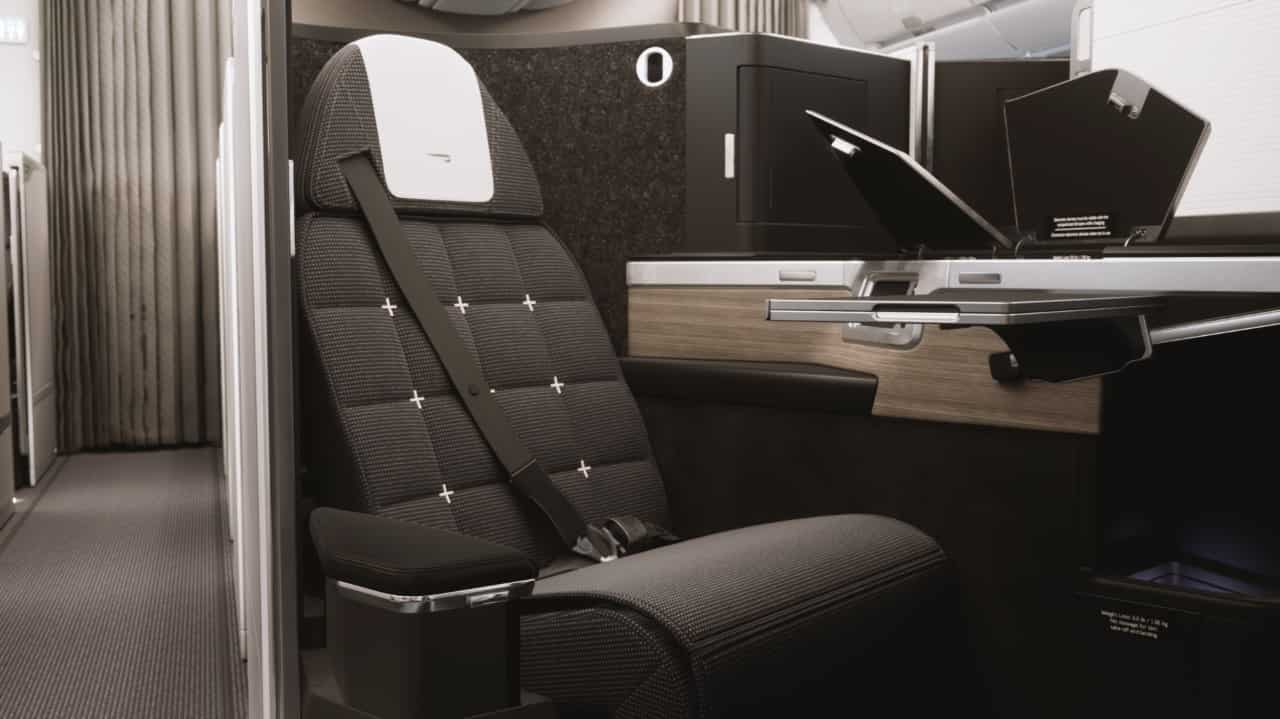 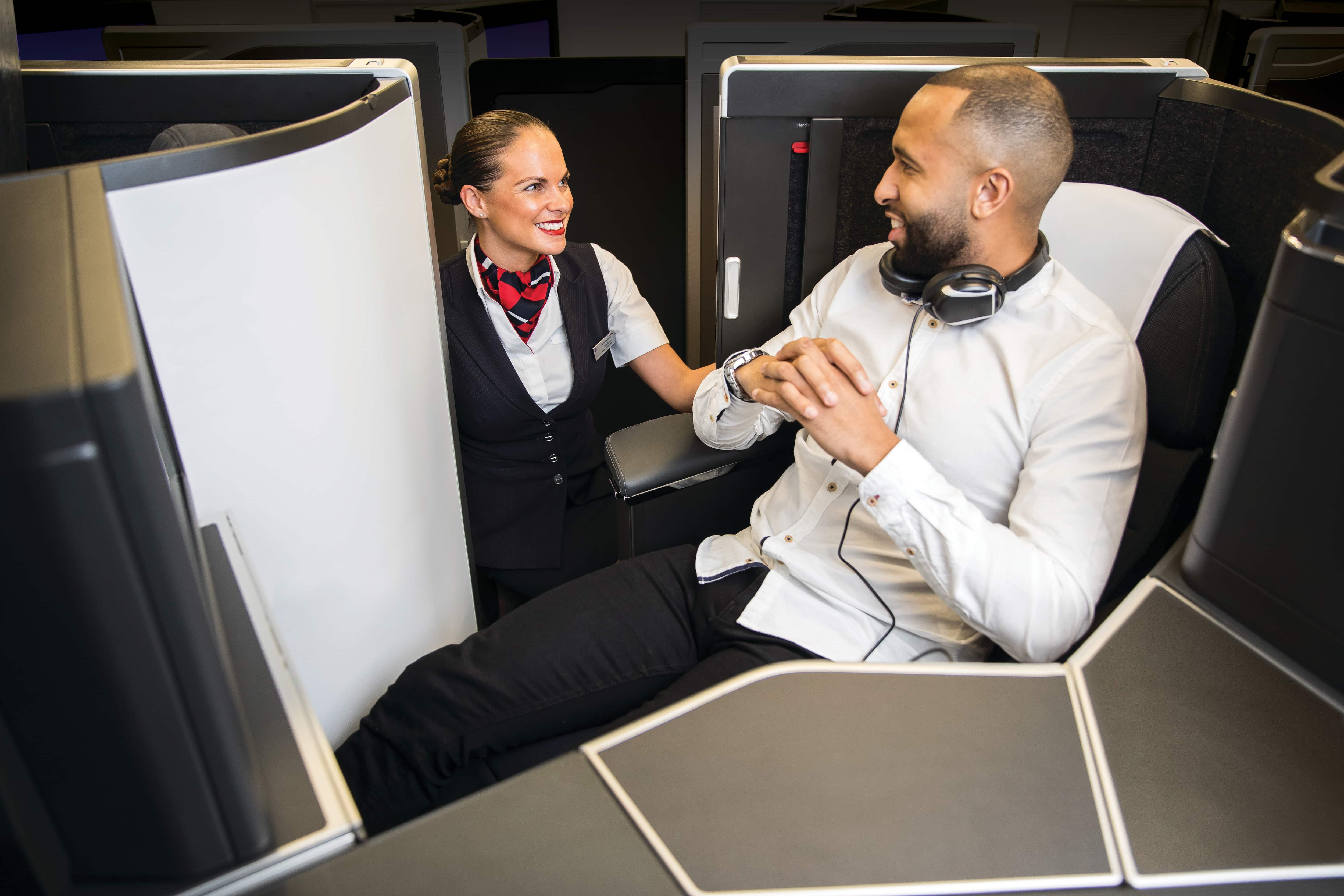 Alex Cruz, British Airways' Chairman and CEO, said: "The arrival of our first A350 featuring our new Club Suite is one of the most exciting developments in our £6.5 billion investment programme."

Further, he said, "Each new suite has direct aisle access and comes with a personal door - design features which were incorporated as a direct result of the feedback we've had from our customers. We've worked hard to ensure every aspect of the Club World experience from the lounges we've refreshed, to the new gourmet menus from Do&Co on flights from Heathrow, and the luxurious bedding we've introduced from The White Company exudes the very British style and quality customers expect from us."

Step on board our upcoming, state-of-the-art @Airbus A350 and discover new levels of privacy and comfort in our Club Suite. #BritishAirways #ClubSuite #A350 pic.twitter.com/LoVj9kajUy

Notably, the three-cabin A350 will feature the latest World Traveller Plus cabin (56 seats) with new furnishings including a plush new pillow and warm quilt, new amenity kits and an enhanced service and an improved dining experience.

British Airways to commence its shortest flight; check the route