Companies in India are increasingly hinging on sports to build their brands. 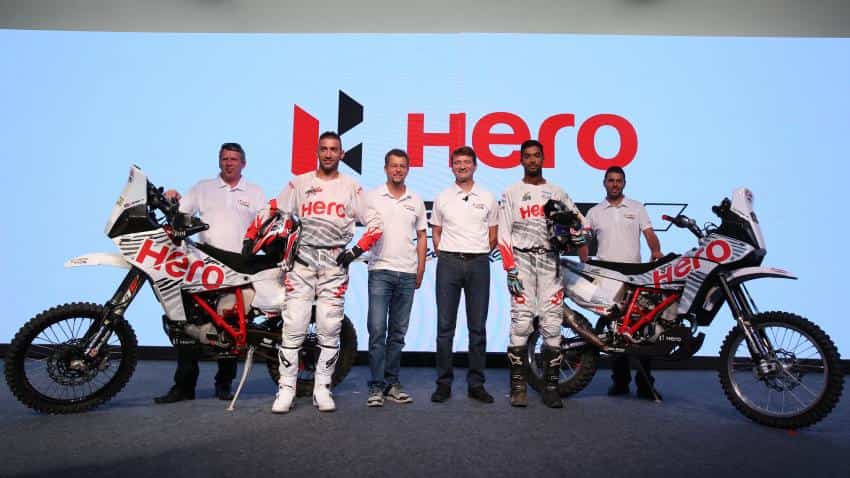 The land of "All work and no play makes Jack a dull boy" may be slowly turning its back to this age old adage.

Companies in India are increasingly hinging on sports to build their brands, a CII-KPMG report has said.

Corporate India is doing this by way of mega sponsorship money towards sports tournaments and teams.

What is heartening to see, from the report, is the fact that sports other than Cricket are gaining traction. For instance, recently concluded Rio Olympics saw companies, including Amul and Amazon India spend on sponsorship.

"As a category of sponsorship portfolio, sports is considered a good brand building and consumer engagement platform," the report said. "Although some brands are increasingly leveraging sports for their high viewership potential, some do it because they intend to create an association between sports and their products."

The CII-KPMG report titled The Business of Sports, noted that companies like Hero MotoCorp and Sahara India have been associated with sports, especially Cricket, in India for a long time now.

Apart from Cricket, it has also been the title sponsor for tournaments such as the Indian Super League (ISL) and Hockey India League (HIL).

Similarly, Sahara had invested significantly in sponsoring the Indian cricket team till December 2013, an IPL team, F1 and Hockey, among others.

This isn't true for legacy companies in India.

Even start-ups with big private equity in their kitty are not shying away from spending big money on sports to capture eyeballs.

The overwhelming response made Paytm to spend Rs 500 crore over the next four years in the sports category and is likely to target upcoming leagues.

However, the ad spends on sports are still small in comparison to many international brands.

For instance, Emirates spends nearly one-half of its overall annual marketing budget on sports. In 2015, it had spent Rs 2,150 crore ($320 million) for sports sponsorships, said the report.

This goes towards sports such as football, cricket, rugby, baseball and motor sports.

With athletes like Sakshi Malik, PV Sindhu, Deepika Kumari getting attention after their stupendous performance at Rio Olympics, will Indian companies go beyond Cricket, Tennis and Badminton to sponsor other sports?

Unbox Zindagi is not a rebranding exercise, but brand repositioning: Kanika Kalra