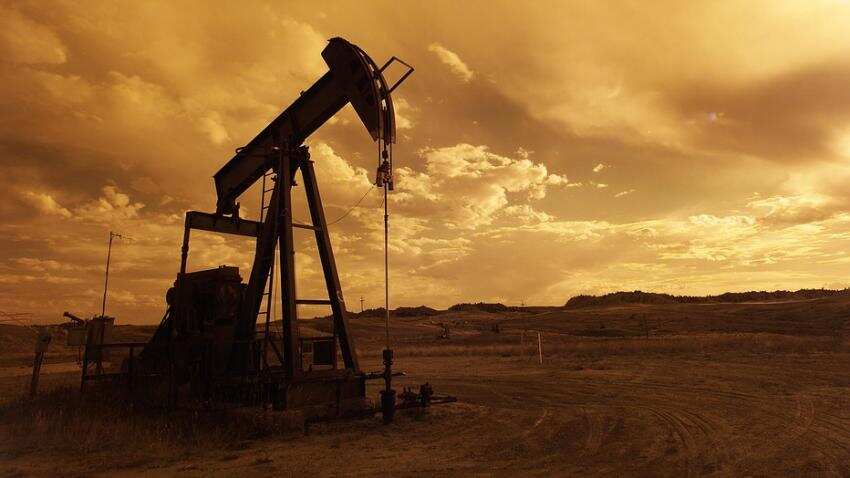 A Bloomberg poll of experts predicted BPCL's PAT and revenue to come in at Rs 2,070 crore and Rs 61,670 crore respectively in Q3FY18.

In its board meeting, BPCL declared interim dividend of Rs 14 per equity share at face value of Rs 10 each - which would be 140% on the paid-up share capital of the company for FY18.

The board has fixed February 24, 2018, as record date to determine the eligibility of the shareholders to receive interim dividend.