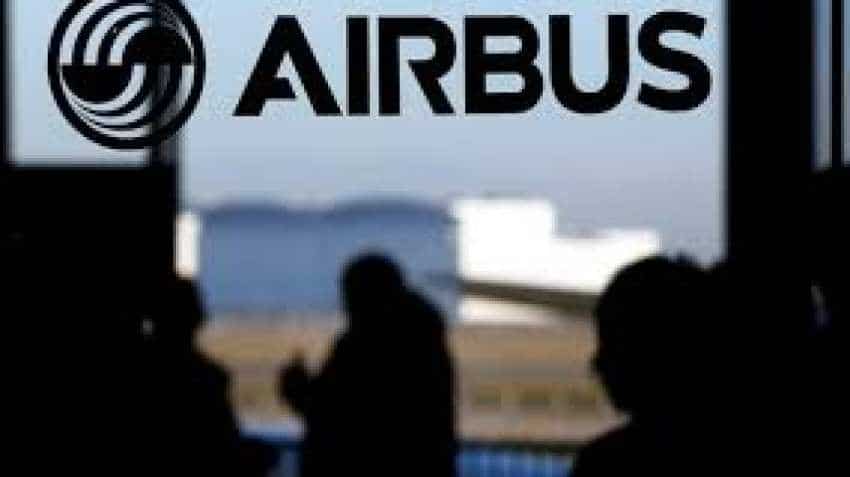 World's biggest aeroplane makers Boeing and Airbus are likely to pull off multi-billion orders at the Farnborough Air Show. The show opens outside London on Monday and is the biggest event of its kind this year.  Airbus has reportedly announced orders of $9.2 billion for its next-generation A350 wide-body aircraft. Taiwanese start-up StarLux Airlines is buying 12 A350-1000 aircraft and five smaller A350-900s at $6 bn at list prices, The National reported.

Besides that Sichuan Airlines Corp will purchase 10 widebody planes. The A350-900 carries a tag of $317.4 million apiece, valuing the mainland carrier’s order at $3.2bn, the report said. Besides these orders, the company will also lease four of the planes.

Manufacturers, suppliers and airlines are known to haggle over contracts and float ideas for new planes and ventures at the event. Various governments too hammer out arms deals and announce defense initiatives at Farnborough show, which alternates with the Paris air show. This show is also a showcase for new technology and ideas, from flying taxis to space flight.