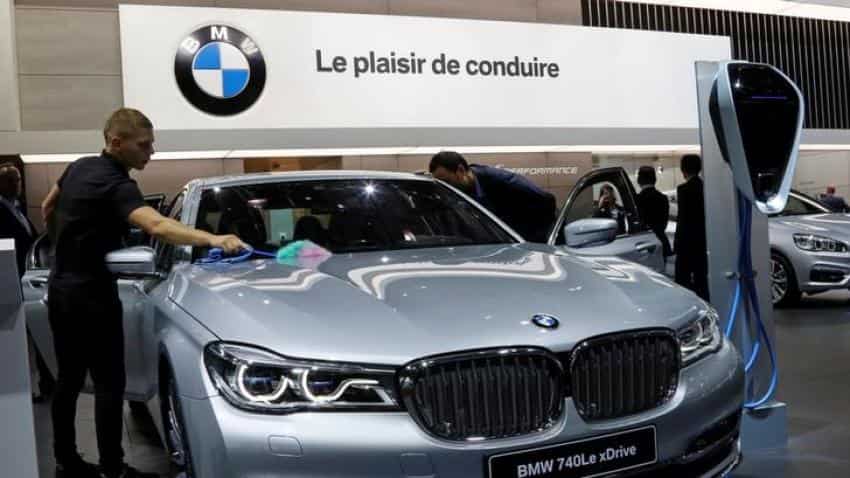 German automaker BMW will recall 1,93,611 cars in China over a defect in their airbags, a quality watchdog said on Monday.

ALSO READ: BMW to have petrol options for all cars; rolls out new model

When the driver and front passenger airbags of the affected vehicles inflate, the gas generators inside may become damaged and cause flying debris, posing safety risks to passengers, the statement said.