Blackstone on Friday sold 23 per cent stake in Essel Propack for a little over Rs 1,860 crore through open market transactions. 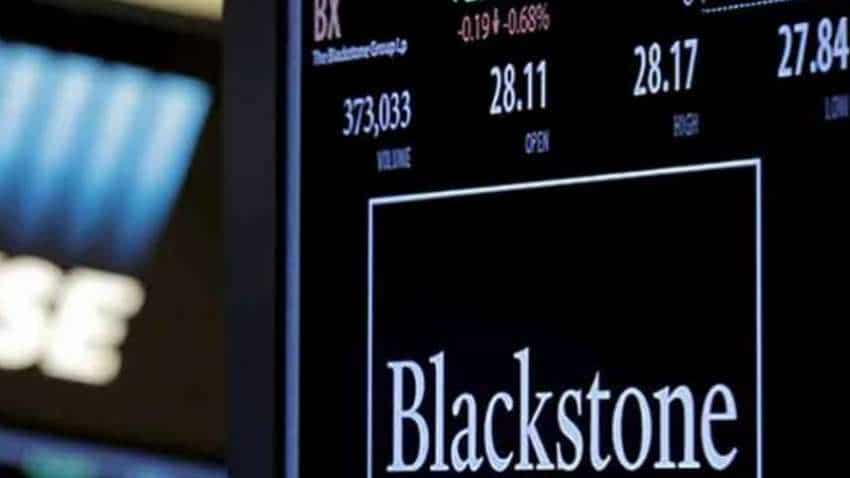 The shares were sold on an average price of Rs 256.5, valuing the transaction at Rs 1,861.68 crore. Photo: Reuters
Written By: PTI
RELATED NEWS

Is this the right time to invest in India? Find out

American buyout major Blackstone on Friday sold 23 per cent stake in Essel Propack, one of the largest manufacturers of laminated tubes used mostly by FMCG and pharma companies, for a little over Rs 1,860 crore through open market transactions.

According to block deal data available with the BSE, Blackstone through its entity Epsilon Bidco PTE LTD sold a total of 7,25,80,090 shares, translating into 23 per cent stake, of Essel Propack.

Post the stake-sale, Blackstone holding in the company has come down to 52 per cent.

Essel Propack's Ashok Goel, who also runs Essel World, the first amusement park in Mumbai, is the younger brother of Subash Chandra, the promoter of the financially troubled Essel Group that has an indebtedness of Rs 17,174 crore.

Thirty-seven-year-old Essel Propack employs over 3,150 people across its 20 facilities in 10 countries, and manufactures 7 billion laminated tubes annually which are used by FMCG, pharma and packaged food industries.

Is this the right time to invest in India? Find out