Shares of Biocon on Friday dipped over 4 per cent after the company's net profit declined 18 per cent for the second quarter ended September 30. 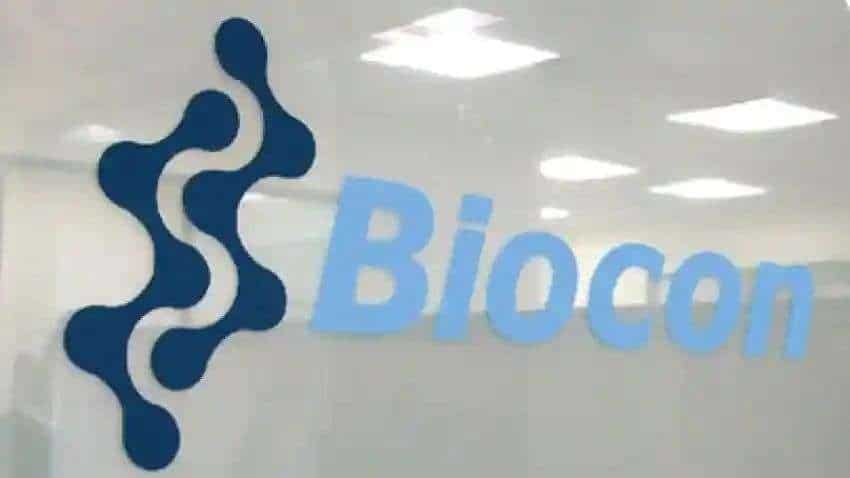 Shares of Biocon on Friday dipped over 4 per cent after the company's net profit declined 18 per cent for the second quarter ended September 30.

Biotechnology major Biocon on Friday said its consolidated net profit declined 18 per cent to Rs 138 crore for the second quarter.

The Bengaluru-based company had reported a net profit of Rs 169 crore in the July-September quarter of the previous fiscal.

Revenue from operations, however, increased 5 per cent in the second quarter to Rs 1,840 crore from Rs 1,750 crore in the year-ago period, Biocon Ltd said in a statement.

The company said it has made provisions under exceptional item regarding modification of the optionally convertible debentures of a PE investment in Biocon Biologics, and reversal of Services Export Incentive Scheme (SEIS) claims relating to a prior period.

Net Profit for the second quarter, before such exceptional items, stood at Rs 188 crore, up 11 per cent from the year-ago period, it added.