The world's billionaires list is out and we tell you who are on it, and what's changed so far. 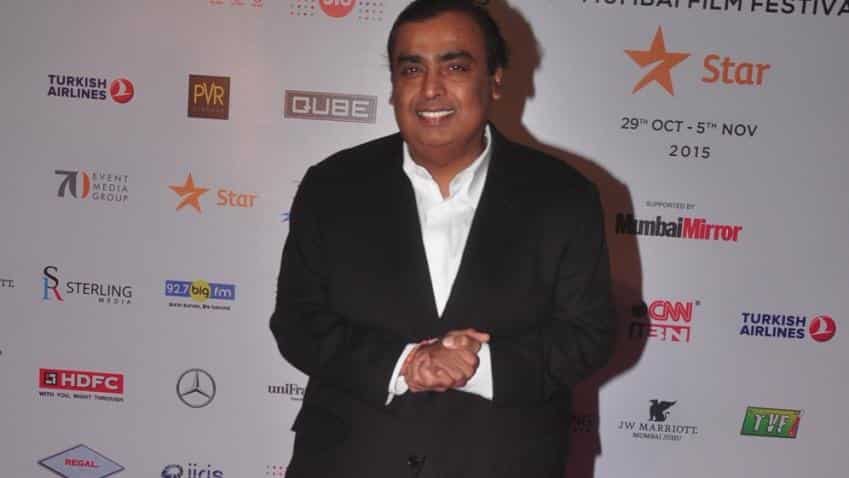 Indian billionaire and managing director at Reliance Industries Ltd, Mukesh Ambani moved up in ranking on the ‘World’s Billionaires’ list’. The 60-year-old owner of the world's largest oil refining complex ranked 20th as per Bloomberg’s Billionaires Index released on Wednesday.

Total net worth of Ambani was estimated at $41.2 billion.

As per Forbes’ World’s Billionaires 2017 ranking, Ambani was estimated to have a net worth of $23.2 billion and was ranked 33rd on the list.

Many operators have exited the space including Ambani’s younger brother Anil Ambani owned Reliance Communications that has agreed to sell its assets to Jio. 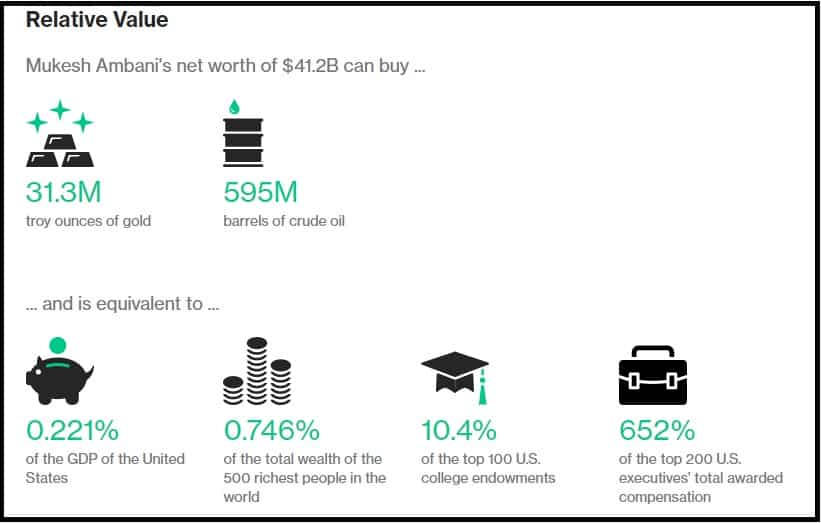 Other than India’s richest man topping the list once again very little change has been made in Bloomberg’s ranking.

Owner and founder of online retail company, Amazon, Jeff Bezos was listed as the richest man, surpassing Bill Gates, as per Bloomberg’s Billionaires index. With a total net worth of $106 billion, Bezos beat Bill Gates at $93.3 billion.

In comparison Bezos can buy 1.53 billion barrels of crude oil, as per Bloomberg data.

Coming back to the Indian billionaires’, Lakshmi Mittal, the chairman and largest shareholder of ArcelorMittal was listed as the second wealthiest billionaire in India. His net worth was estimated at $20.9 billion.

The third Indian to rank on the list was Azim Premji, the man behind Indian IT major, Wipro with a net worth of $18.1 billion.

When we come to the fourth richest Indian, Forbes had listed Dilip Shanghvi in its 2017 ranking with a total net worth of $13.7 billion. However on Bloomberg’s index he was superseded by Pallonji Mistry with a net worth of $17.6 billion.

Shanghvi, founder and largest shareholder of Sun Pharmaceutical Industries, ranked behind Shiv Nadar with a total net worth of $13.2 billion.

Here's the full list of Indian billionaires on the Bloomberg Index.