An international arbitration tribunal has rejected government's claim of USD 1.55 billion against Mukesh Ambani led Reliance Industries and its partners for allegedly syphoning gas from deposits they had no right to exploit 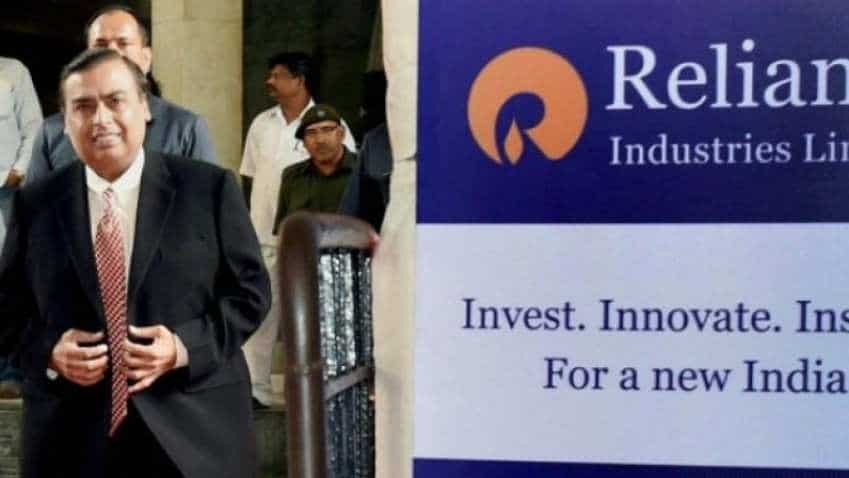 An international arbitration tribunal has rejected government's claim of USD 1.55 billion against Mukesh Ambani led Reliance Industries and its partners for allegedly syphoning gas from deposits they had no right to exploit. The three member panel by a majority of 2-1 also awarded USD 8.3 million compensation to the three partners, Reliance said in a regulatory filing.  "An international arbitration panel has issued an award in favour of Reliance, BP & Niko (Consortium) rejecting completely the claims of the Government of India against the Consortium in respect of migrated gas, by a majority of 2 to 1," it said.

Boo, a professor at universities in China, Australia and Singapore, and head of the Singapore-based Arbitration Chambers, was last year appointed as president of the tribunal by its two other members -- government's arbitrator and former Supreme Court Judge G S Singhvi and Reliance-appointed arbitrator, former English High Court Justice Bernard Eder. The oil ministry on November 4, 2016, slapped a demand of USD 1.47 billion on Reliance-BP-Niko combine for producing in seven years ending March 31, 2016 about 338.332 million British thermal units of gas that had seeped or migrated from ONGC's blocks into their adjoining KG-D6 in the Bay of Bengal.

After deducting USD 71.71 million royalty paid on the gas produced and adding an interest at the rate of LIBOR plus 2 per cent, totalling USD 149.86 million, a total demand of USD 1.55 billion was made on Reliance, BP and Niko. At the time, Reliance disputed the government's demand as being based on a "misreading and misinterpretation of key elements of the PSC," and it said that such a demand was without precedent in the oil and gas industry. It on November 11, 2016, slapped an arbitration notice.

Reliance is the operator of the KG-D6 block with 60 per cent interest while BP holds 30 per cent. The remaining 10 per cent is with Niko Resources. The government's compensation claim flowed from the report of the Justice (retd) A P Shah Committee. The Shah panel, in its August 28, 2016, report, concluded that there has been "unjust enrichment" to the contractor of the block KG-DWN-98/3 (KG-D6) due to the production of the migrated gas from ONGC's blocks KG-DWN-98/2 and Godavari PML.

It relied on a report produced by petroleum industry consultant DeGolyer and MacNaughton which concluded that gas had migrated from ONGC-controlled parts of the sea floor and the geological formations beneath it into areas controlled by the private companies. But Reliance had at that time stated that the methods were flawed. The government, sources said, accepted the recommendations of the committee and consequently, decided to claim restitution from Reliance-BP-Niko for "the unjust benefit received and unfairly retained".

So, a notice was sent, they said, adding that the government is also pressing Reliance to pay USD 174.9 million of additional profit petroleum after certain costs were disallowed because of KG-D6 output being lower than the target. The cost recovery issue is being arbitrated separately.
Originally, ONGC had sued Reliance for producing gas that had migrated from its blocks KG-DWN-98/2 (KG-D5) and Godavari PML in the KG basin to adjoining KG-D6 block of Reliance.

Under the direction of the Delhi High Court, the government had appointed a one-man committee under retired Justice A P Shah to go into the issue. Shah, however, said the compensation should go to the government as it is the owner of all unproduced natural resources.