Bajaj Auto’s market share in the domestic motorcycle segment fell 2.3 percentage point from 18% in 2016-17 and 15.7% in 2017-18, as competitors slowly but firmly made their hold stronger with new and focused launches, said industry analysts. 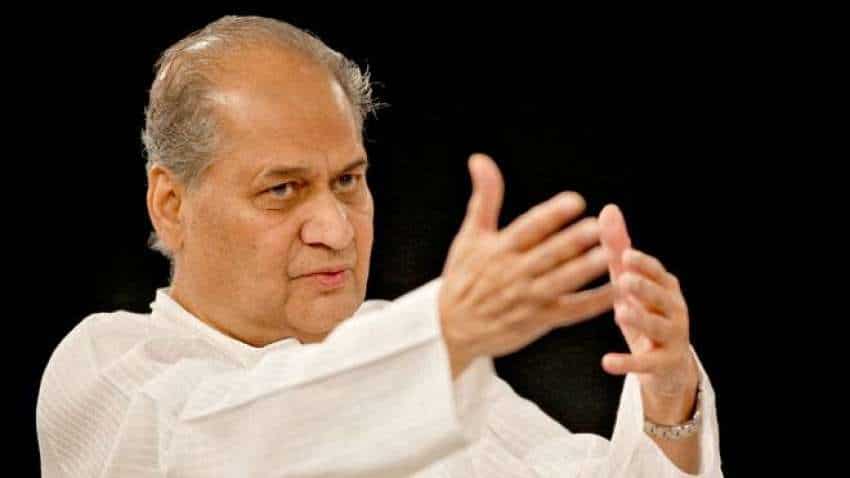 Rahul Bajaj, chairman of Bajaj Auto, India’s fourth biggest maker of two-wheelers, is perturbed. Despite outpacing the industry-wide growth in the domestic motorcycle segment over past two consecutive years, the two-wheeler giant has seen a reversal in its fortunes during 2017-18. The company’s sales have fallen 1.3% in comparison to 13.7% industry-wide growth witnessed during the fiscal, which, in turn, has taken a toll on its market share.

Raising concerns over the drop, Bajaj, in the company’s latest annual report, blamed the inadequate performance in the large ‘commuter’ segment. He added that steps are being taken to rectify the shortcomings. Bajaj said the company has continued to do well in the entry-level segment with its CT 100, Platina and Discover 100/110, as well as in the sports and ‘super-sports’ segments with its Pulsars, Avengers, the Dominar 400 and the KTMs.

“However, it could not perform adequately in the large ‘commuter’ segment and sold less than what was expected,” Bajaj said.

Bajaj Auto’s market share in the domestic motorcycle segment fell 2.3 percentage point from 18% in 2016-17 and 15.7% in 2017-18, as competitors slowly but firmly made their hold stronger with new and focused launches, said industry analysts.

As per the data, the motorcycle industry as a whole (domestic and exports) witnessed the pink of health in 2017-18, increasing 15.1% to 15.1 million units, after three consecutive years of virtually zero growth. Further, the sales of other two-wheelers, mostly ungeared scooters, have continued to rise — this time by almost 16.2% to 7.91 million units. In 2017-18, Bajaj Auto sold 1.97 million motorcycles in India, which was 1.3% less than what it sold a year earlier.

According to the company officials, the ‘commuter and commuter deluxe’ segment is the largest motorcycle segment in India. Bajaj Auto’s offering in the commuter deluxe segment includes Discover 125 and V.
“It is in this segment, the company is making efforts to win the lost ground as more launches are expected in coming months” said a Mumbai-based analyst.

However, motorcycle exports grew by 14.5% selling 1.39 million bikes during the year. This was possible due to a strong growth in Africa led by economic recovery in Nigeria, in the Asean countries owing to product launches in the Philippines and entry into Malaysia, and in Latin America, especially in new countries such as Argentina.

“Commercial vehicle exports increased by 39% to over 267,000 units, led by a recovery in Egypt and sustained investments in other markets,” the company said in its annual report.