Big setback for IndiGo; After Aditya Ghosh, this top executive quits too

The reason behind this new exit from IndiGo is still unknown; for now investors have shown their disappointment at the outcome and this is visible in its stock price. 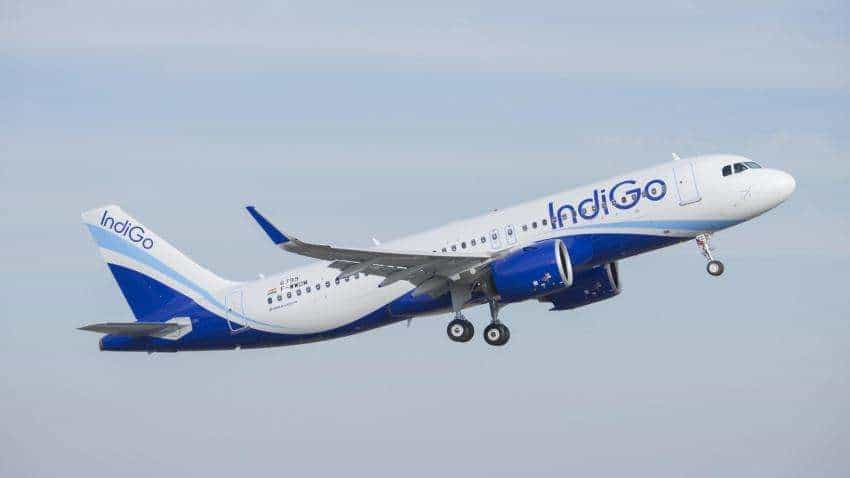 Within two months, Indigo has seen two of its top execs exit. Not to forget, one of them was the president of the airliner. As a consequence of the latest exit, investors today did not favor Interglobe Aviation and its share price saw massive selling pressure on stock exchanges. This happened after Indigo broke the news of their Chief Commercial Officer Sanjay Kumar’s exit. Indigo recently said goodbyes to Aditya Ghosh who had been in charge of the airline for more than a decade. The reason behind this new exit from IndiGo is still unknown; for now investors have shown their disappointment at the outcome and this is visible in its stock price.

It has been revealed that Kumar’s exit would come into effect from July 15 and  will be replaced by William Boulter. Kumar has been with Indigo for as long as 12 years. "The last 12 years at IndiGo has been the most satisfying and rewarding experience of my career," Kumar said in a PTI report.

IndiGo's Interim CEO Rahul Bhatia said Kumar's contribution has been very significant "in getting us to the level we are today", added Kumar.

Sanjay Kumar holds a bachelor’s degree in law and a master’s degree in economics from Meerut University. He has a post graduate diploma in business administration from Institute of Productivity and Management, Meerut.

Kumar has over 20 years of experience in the aviation sector and has worked with various airlines in India. Prior to joining our Company, he worked with Sahara Airlines from May 1992 till April 2001 at various positions in the areas of commercial, marketing, sales and distribution.

In April 2001 he joined Royal Airways Limited and worked on the startup project of SpiceJet which was launched in May 2005. He was the Vice President – Marketing and Planning for SpiceJet until January 2007 and was responsible for various assignments in the areas of Network Planning, Marketing and Sales, Distribution, Product and Service Development and Media Relations.

He joined Indigo on January 29, 2007 and is responsible for the commercial operations of our Company.