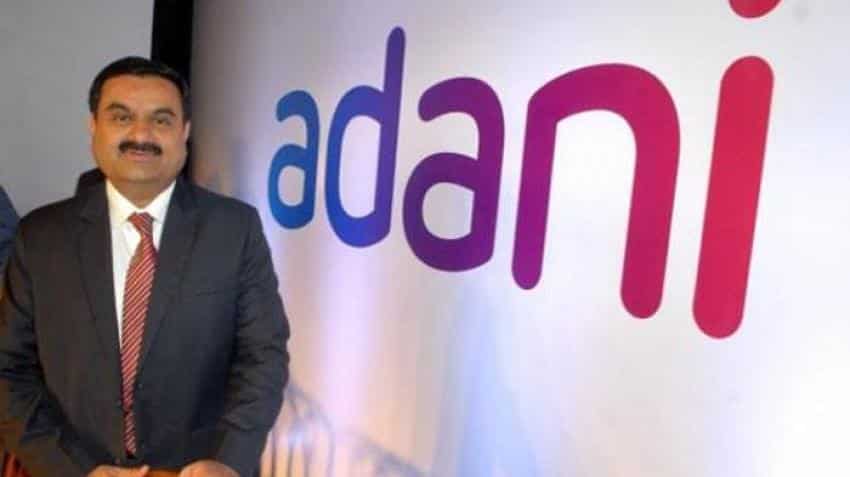 The Adani Hazira Port had filed an appeal against the order in Supreme Court, which set aside the NGT direction in its order dated April 23, 2018.

“The counsel for the parties state that the matter has been settled for the satisfaction of the fishermen who have also been paid adequate compensation. We are also informed that mangroves have been planted at some other place. In view thereof, since the order of the tribunal has been worked out, the embargo placed in the judgment stands removed and is set aside,” the SC said in its order.

The release said that the apex court had also ordered return of Rs 25 crore along with the accrued interest to Adani Hazira Port, which it had deposited with the Surat collector after the NGT order.

Adani Group had contended that the NGT had not given reasons to support its order.