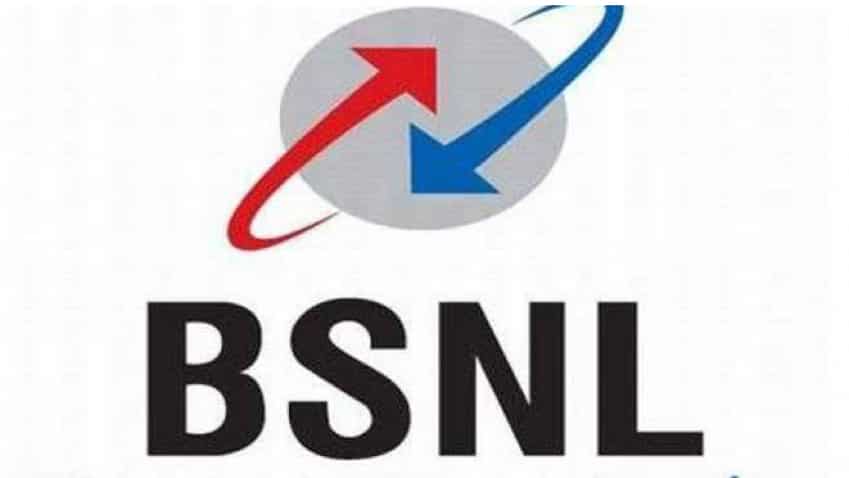 The memorandum dated October 12, was issued to all secretaries and departments under the Centre following consultation with the finance ministry. PTI
Reported By: PTI
Written By: PTI
Edited By: ZeeBiz WebTeam
RELATED NEWS

The central government has mandated all ministries, public departments and public sector units to use telecom services of state-run Bharat Sanchar Nigam Limited (BSNL) and Mahanagar Telephone Nigam Limited (MTNL). "The government of India has, inter-alia, approved the mandatory utilisation of capacities of BSNL and MTNL by all ministries/departments of government of India, CPSEs, central autonomous bodies," a memorandum issued by the Department of Telecommunications (DoT) said.

The memorandum dated October 12, was issued to all secretaries and departments under the Centre following consultation with the finance ministry.
The Department of Expenditure's note accompanying the memorandum mentioned that the decision to mandate the use of BSNL and MTNL telecom service was taken by the Cabinet.

"All ministries/departments are accordingly requested to issue necessary instructions including to CPSEs/Central Autonomous organisations under their control for mandatory utilisation of BSNL/MTNL network for internet/ broadband, landline and leased line requirements," the DoT memorandum said.

The order comes as a relief for the loss making state-run telecom firms who have been losing their wireline subscriber base. BSNL recorded a loss of Rs 15,500 crore and MTNL posted a loss of Rs 3,694 crore in 2019-20.