Most of 20,000 mine workers did not report for work during the cease work from July 3. 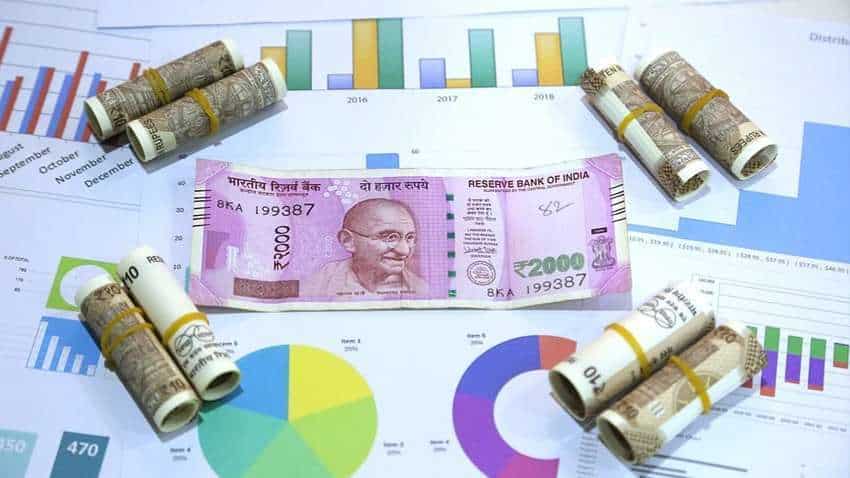 This was the second time when such a wage-cut order had been issued for a strike. Pixabay pic
Written By: Prashant Singh
Edited By: Harish Dugh
RELATED NEWS

In a good news and major relief to its workers, Coal India subsidiary Mahanadi Coalfields Limited (MCL) has withdrawn the notice for an eight-day wage cut imposed on those who went on a three-day strike from July 2 protesting against commercial mining. A MCL spokesperson confirmed that after the trade unions agreed to make up for the shortfall in production during the strike, the notice had been withdrawn, as per a report in PTI. Following the development, the proposed strike called by the trade unions on July 24 has also been called off.

Four trade unions - AITUC, HMS, BMS and INTUC - had jointly served the notice of a day's strike to the management of the Odisha-based subsidiary of the Maharatna PSU to protest against the decision to cut wages of workers who had participated in a three-day nationwide cease work early this month.

A tripartite meeting was called by the Bhubaneswar Labour Commissioner's office on July 23 for reconciliation of the proposed July 24 strike.

"It is noted that the employees of Lakhanpur OCP, Belpahar OCM, Lillari OCP and GM office of Lakhanpur area who have participated in this illegal strike which is violation of rule 26.10 of the certified standing orders of MCL. In view of this misconduct on their part, eight days wage deduction as per Section 20 of the Code on Wages Act 2019, is hereby ordered for their act of participation in the illegal strike," the MCL had said in a wage cut notice dated July 3. While OCP refers to open cast project, OCM denotes open cast mine.

This was the second time when such a wage-cut order had been issued for a strike. The first instance of such an order was in 2010 when a section of workers went on a day's strike.

Most of 20,000 mine workers did not report for work during the cease work from July 3.