Audit Firms Deloitte Haskins & Sells and KPMG affiliated BSR & Associate got a jolt from Mumbai NCLT on Friday as it rejected auditors' application challenging jurisdiction to ban them. 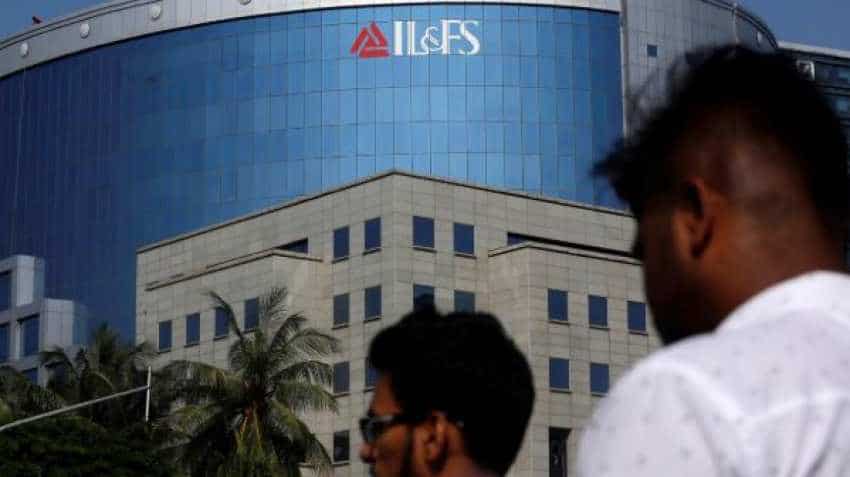 Audit Firms Deloitte Haskins & Sells and KPMG affiliated BSR & Associate got a jolt from Mumbai NCLT on Friday as it rejected auditors' application challenging jurisdiction to ban them. Deloitte Haskins and Sells, BSR & Associates were the auditors for IL&FS Financials for different periods of time in IL&FS Financial Services (IFIN). Ministry of Corporate Affairs (MCA) had filed application in June to ban both auditors as well as their partners who were involved with the IL&FS Case. MCA had filed the application in NCLT under Section 140(5) of Companies Act to ban both the auditors for 5 years, citing SFIO report.

The Section 140(5) of the Companies Act under which the MCA had filed petition saying, "An auditor against whom final order has been passed by the Tribunal under this section shall not be eligible to be appointed as an auditor of any company for a period of five years from the date of passing of the order and the auditor shall also be liable for action under Section 447."

SFIO in its report had alleged that auditors colluded with IL&FS management by concealing information and not raising alerts on misstatements in IFIN accounts. It also alleged that auditors ignored the ever greening of loans and also overlooked RBI’s norms like Negative Net Owned Fund and Capital to Risk Weightage Ratio applicable to IFIN. On the basis of these findings MCA filed the petition in NCLT to ban the auditors. A Deloitte Spokesperson said” We note the NCLTs ruling which is unfortunate. We will review the order and decide on course of action shortly. DHS LLP remains committed to high standards of audit quality and ethical conduct in its professional practice. Sources in the legal domain indicated that both the firm are likely to challenge the NCLT ruling in NCLAT, the appellate authority for NCLT orders.

NCLT Mumbai will now hear the MCAs arguments on September 5 on banning of the firms. On July 18, NCLT allowed impleadment of audit firms as well as other individuals on MCAs petition, MCA can now prosecute them. Post impleadment MCA had also requested NCLT to freeze the assets of the auditors to stop diversion of funds. NCLT is yet to pass the order in the case. The matter is adjourned  till August 28. Auditors had challenged the impleadment order in NCLAT which will be heard on August 19.

On first October 2018 after repeated defaults and citing mismanagement and oppression in IL&FS government had changed the board. Also filed cases against erstwhile management of the IL&FS. IL&FS has dues of close to Rs 94,000 Cr.