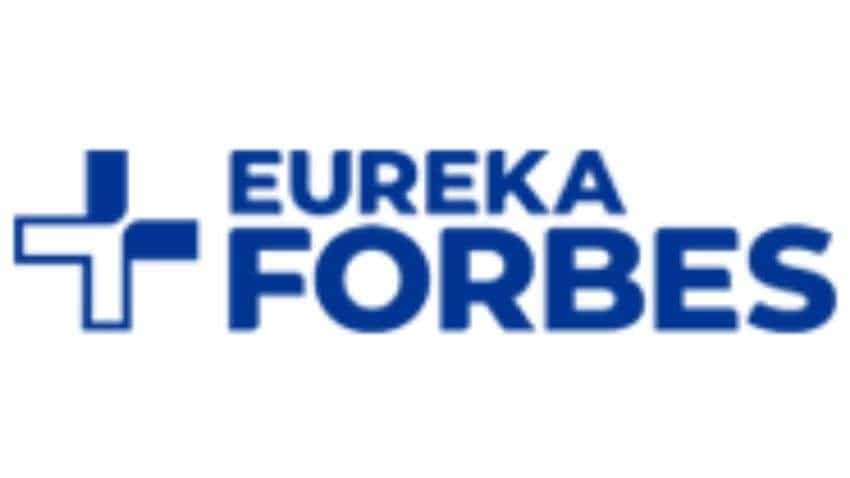 According to the press release from Shapoorji Pallonji,  Eureka Forbes, a 100 per cent subsidiary of Forbes will be demerged into a standalone company and then will be listed on BSE Limited. Upon the listing of Eureka Forbes Limited, Advent will buy up to 72.56 per cent of the company's then outstanding stock on a fully diluted basis from SPG. Furthermore, Advent will thereafter make an open after in compliance with applicable regulations. It has to be noted that the transaction is subject to closing conditions and receipt of relevant statutory and regulatory approvals.

Eureka Forbes has grown into one of India's most admired organisations and has become a household name for almost four decades under the Shapoorji Pallonji umbrella. Eureka Forbes has become popular with power brands such as 'Aquaguard' which has become synonymous with the water purifier category and Forbes, known for its ;Make in India' range of vacuum cleaners.

Advent International has been investing in India since 2007 and over the last 14 years, the firm has invested or committed $2.2 billion in 16 companies with headquarters or operations in India across sectors.