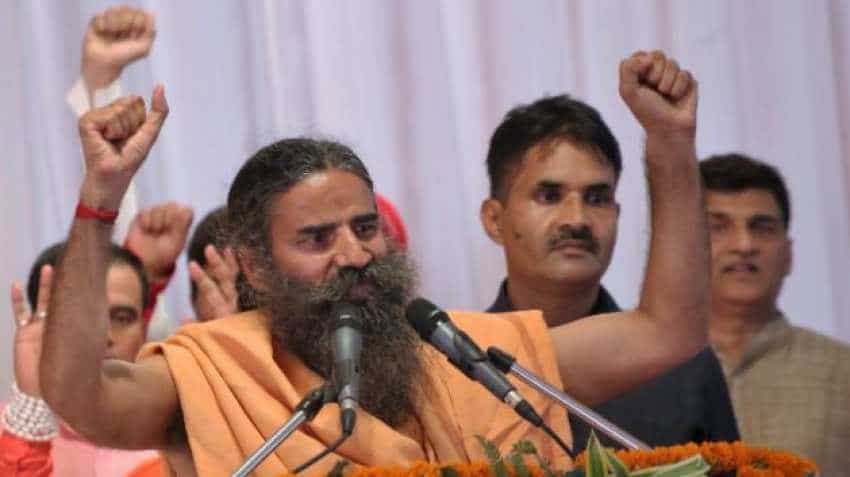 Finally, Baba Ramdev's Patanjali has received the nod of National Company Law Tribunal (NCLT) to acquire Ruchi Soya on a revised Rs 4350 crore bid, reports DNA. Ruchi Soya owes over Rs 9345 crore to banks. The NCLT approved the bid on Thursday. According to the report, a consortium led by Patanjali Ayurved will take over edible oil maker Ruchi Soya for Rs 4350 crore. Patanjali's bid for Ruchi Soya has been going on for a long time. The NCLT nod will help in further expanding Baba Ramdev's business empire. Here are five key points to know:

1. NCLT has approved Patanjali's bid. However, the tribunal said the bid would be subject to the Resolution Professional (RP) submitting the information gap regarding the exact source of funds worth Rs 600 crore (which is part of the bid amount) before the next date of hearing on August 1. The NCLT has asked the RP to furnish the actual cost of the entire resolution process before the next hearing. "The RP is directed to submit detailed break-up of the entire cost for the corporate insolvency resolution process before the next date of listing on August 1," the NCLT said.

2. In December 2017, NCLT had referred Ruchi Soya for insolvency on applications moved by Standard Chartered Bank and DBS Bank. The bankruptcy court had then appointed Shailendra Ajmera as the RP. Upon losing the bid, Patanjali revised its offer by around Rs 140 crore to Rs 4350 crore. The revised bid also included a capital infusion of Rs 1700 crore.

4. Ruchi Soya is Patanjali's first major acquisition. It is expected to put the company back on the growth track and also make Patanjali a key producer of soybean oils. Ruchi Soya owns popular brands like Nutrela, Mahakosh, Sunrich, Ruchi Star and Ruchi Gold.