The airline, which started operations in February last year, currently operates another flight out of Kolkata in the Delhi-Jabalpur-Kolkata sector. 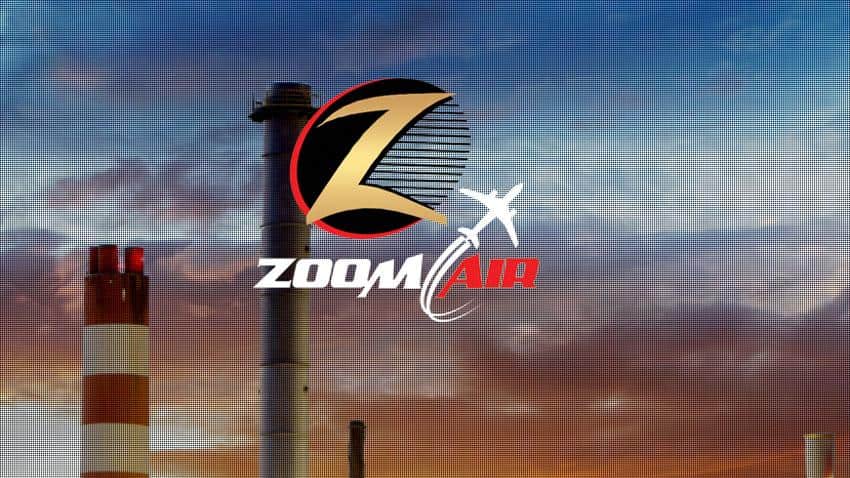 "We are a full service carrier and the aircraft we are operating in this sector is luxury jet," CEO and Managing Director of Zoom Air, Koustav M Dhar, said.

Zoom Air will operate seven daily flights on the Kolkata-Tezpur-Kolkata route, he said.

"The flight time will be only 55 minutes since it has no stopovers," Dhar said.

The airline presently has five aircraft at its disposal.

He said that the airline"s daily flight between Kolkata and Tezpur will take off from Kolkata at 11.50 am and reach Tezpur after 55 minutes. The return flight will take off for Kolkata from Tezpur at 1.20 pm.

The airline, which started operations in February last year, currently operates another flight out of Kolkata in the Delhi-Jabalpur-Kolkata sector.

The Kolkata-Tezpur-Kolkata flight is being operated under the Centre's UDAN (Ude desh ka aam nagrik) scheme. Half the seats will attract a fare of Rs 3,110 while the remaining seats will be charged by the airline on its own.

"We used to operate flights on the Delhi-Durgapur-Kolkata sector also, but stopped flying on that route since August 2017, after there was a bird hit," Dhar said.