Big Bazaar managed to sell Rs 10 crore worth products in a final GST sale that lasted two hours in all of Future Group's outlets. 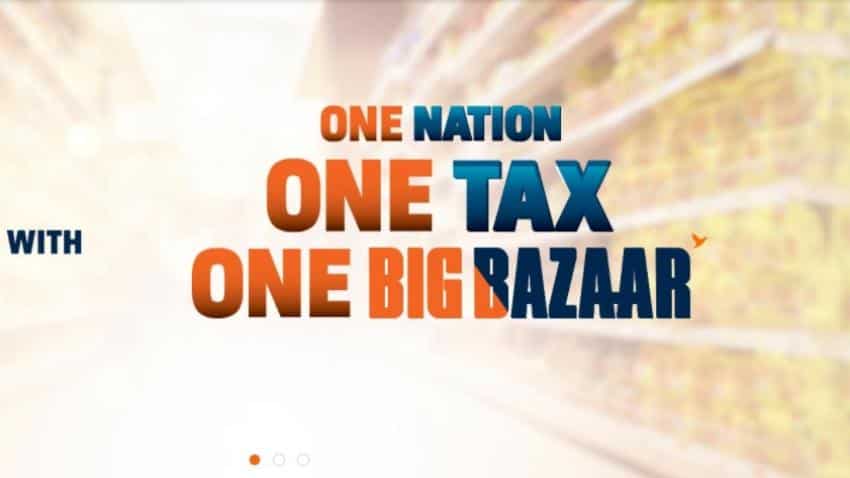 At the stroke of mid-night when the Goods and Service Tax regime was being ushered in by President Pranab Mukherjee and Prime Minister Narendra Modi at the Central Hall of Parliament on July 1, popular retail store, Big Bazaar announced a GST ‘Muhurat’ sale.

The sale lasted from midnight of July 1 and rounded up at 2am in the morning offering Rs 300 cashback on purchase of Rs 1000 or more. The cashback was credited to customers’ FuturePay wallets, which customers can use to make purchases to the store online.

Sources said that Big Bazaar has sold Rs 10 crore worth of products during the two-hour Muhurat sale.

Kishore Biyani, Founder and CEO of Future Group tweeted out an image of the first bill issued with GST from his twitter account.

Also Read: As GST comes into force, people rush to share pictures of their first bill

Big Bazaar store was also offering up to 22% GST savings discounts on products that will cost less after the implementation of GST.

The company also partnered with cab aggregator platform – Ola to offer Rs 50 off on cab rides between 11pm and 3am that day.