BHEL shares soar over 22% on the BSE, highest in decade; Here's why 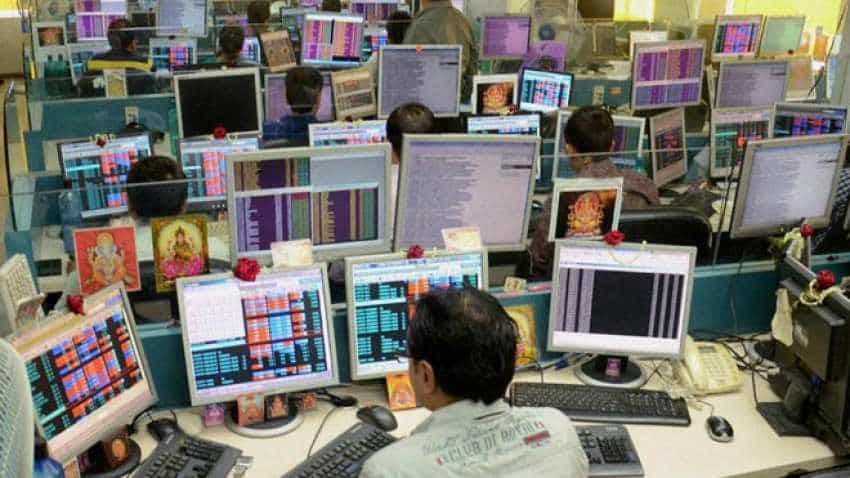 Heavy electrical equipment maker Bharat Heavy Electricals Ltd(BHEL) on Friday gained over 22 per cent on the BSE over reports that the government may soon divest its stake in the company. BHEL scrips on the BSE had surged as much as 29.29 per cent to hit an intra-day high of Rs 57.60 apiece before closing at Rs 54.45 a share.

"Shares of state-run BHEL jumped the most in a decade and NMDC rose nearly 6.5 per cent after reports that a group of secretaries would meet on Friday to consider lowering the government`s holdings in public sector companies below 51 per cent," said Deepak Jasani of HDFC Securities.

IANS had earlier reported that the state-owned BHEL may sell four to five units of its non-core manufacturing business under the government`s asset monetisation programme during the ongoing financial year.

The government also plans to dilute its equity in the power equipment manufacturing entity to 26 per cent in phases under the plan unveiled in this year`s budget.

According to official sources, out of the total 16 manufacturing units of the company, a few units which do not have material synergies with its core business, such as transportation and water would be put to sale.

Asset monetisation of public sector enterprises has been on the government`s agenda for some time now given the fiscal pressure the Centre is under, while the companies too are going through a rough financial phase.

Pfizer, BHEL, RBL Bank most visible mid-cap companies; these 7 firms too made the cut in Top 10—Details

BHEL likely to be biggest beneficiary of Centre’s Rs 76,000 cr PLI scheme for semi-conductors; buy for these price targets