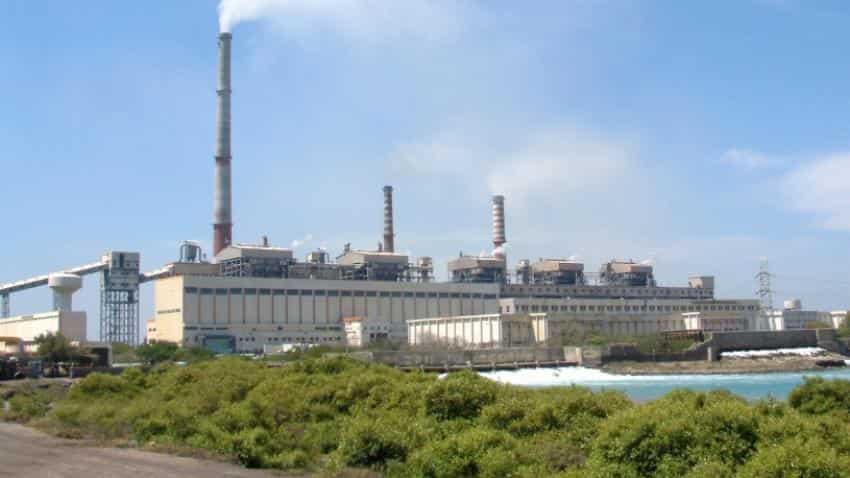 The EBIDA during June 2016 stood at Rs 71 crore and the margin at 1.3%. Photo: Official Website
Written By: ZeeBiz WebTeam
RELATED NEWS

The shares of Bharat Heavy Electricals Ltd (BHEL) rallied by 16% after the company reported 54% jump in net profit for the quarter ended on June 30.