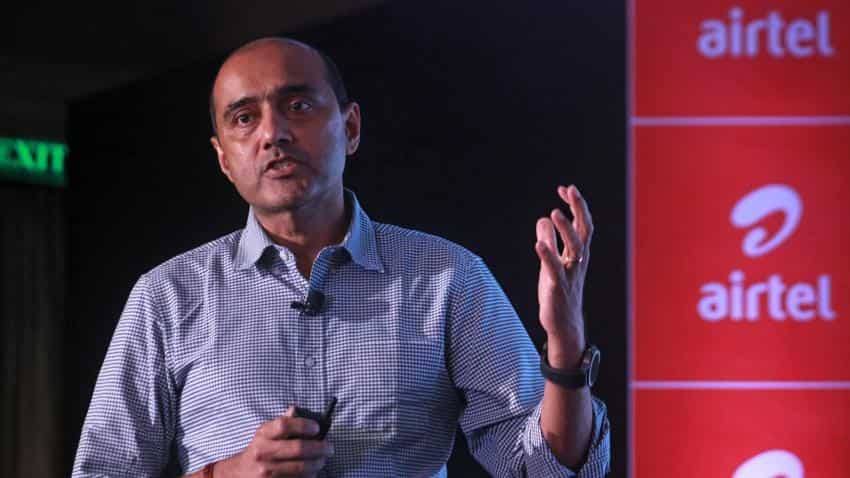 Pricing disruption in the telecom market has been mentioned as major reason by Airtel since the last three quarters.

Mukesh Ambani's Reliance Jio since the launch on September 05, 2016, have been taken as a threat for other incumbent operators which also includes Bharti Airtel due to its free offers.

Bharti Airtel witnessed a growth of 7.92% in Q1FY17 which fell to a negative 14.04%. Since the start of Q1FY17, the company has been facing subsequent decline in its total revenues.

Capex to Revenue ratio measures a company's investments in property, plant, equipment and other capital assets to its total sales. The ratio shows how aggressively the company is re-investing its revenue back into productive assets. 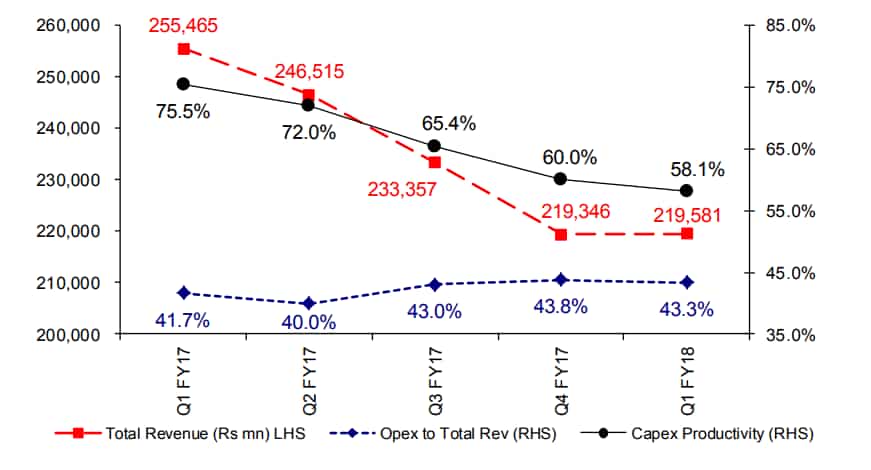 On geographical basis, India and Africa operations have seen downward trend since past few quarters.

Jimeet Modi, CEO, SAMCO Securities on RJio said, “The predatory strategy to capture telecom space is quite aggressive and highly disruptive. Considering the size and scale of Reliance it will capture a lion’s share of the market pie and therefore will disrupt many other ancillary businesses also."

He added, "The pricing and launch of smart phone at effective zero cost will certainly impact and erode long term profitability of companies in telecom and cable segment."