Merging is being done on a debt-free cash-free basis, except for Bharti Airtel assuming a small portion of the unpaid spectrum liability of Tata’s towards the DoT, which is to be paid on deferred basis. 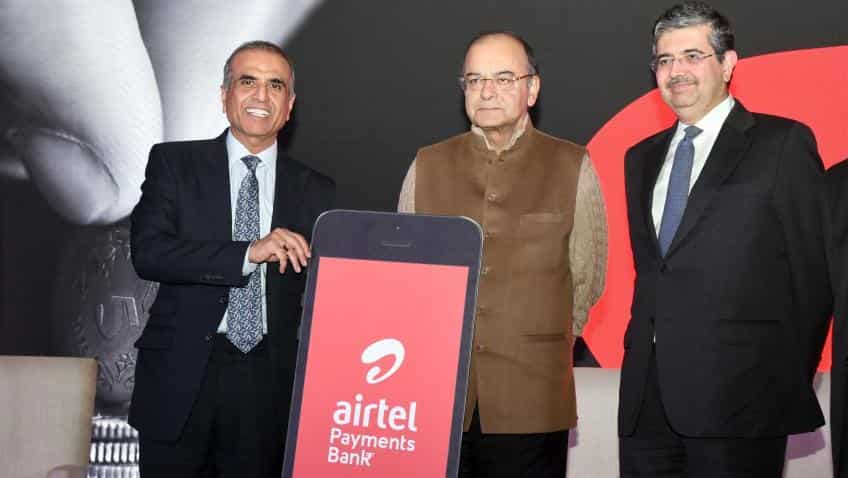 Consolidation move has become quite a trend now in Indian telcos, every now and then there is one company merging with another to increase their market share and customer base.

Such trend has been accelerated since the time Mukesh Ambani's Reliance Jio entered the market creating a disruption among its rival with aggressive free offers.

Fitch Ratings believe Bharti Airtel – Tata telecom business deal is positive for not only participants but also for the industry as a whole.

On industry as whole, Fitch said, 'The deal is part of industry consolidation that has been accelerated by the entry of aggressive new operator Reliance Jio."

Since Jio's launch in September 2016, the industry has consolidated into three large operators from over 10 participants. Weaker telcos have had to exit the market by selling their operations to the stronger telcos, which have had to rethink their long-term plans.

As of July 2017, Jio has gained about 129 million customers, in less than a year, though its investment of $29 billion has been massive.

For Bharti - Tata deal, Nitin Soni Director of Fitch Ratings said, “Bharti's credit profile will improve slightly as it is paying no consideration for the operations, which it would acquire free of debt. The benefits from additional spectrum, fibre assets and subscribers will more than offset the additional spectrum liabilities.”

Also, Tata Telecom will not transfer the USD6.2 billion in on-balance sheet debt in Bharti.

It added, "However, the telecom regulator's decision to allow deferred spectrum liabilities to be paid over 16 years instead of 10 years will improve cash flows for all telcos, including Bharti."

Interestingly, a Phillip Capital recently warned  about the acquisition that it might face limited regulatory hurdles from TRAI from an M&A guidelines perspective. The two major hurdles are that

spectrum caps and revenue market share (RMS) should not exceed 50% in any of the circles.

Fitch has forecasted revenue and EBITDA to recover in FY19 with a growth of 3%-5% after a decline by at least 5% in FY18. However, it added, FY18 financial performance will be affected by intense price competition and lower mobile termination rates.