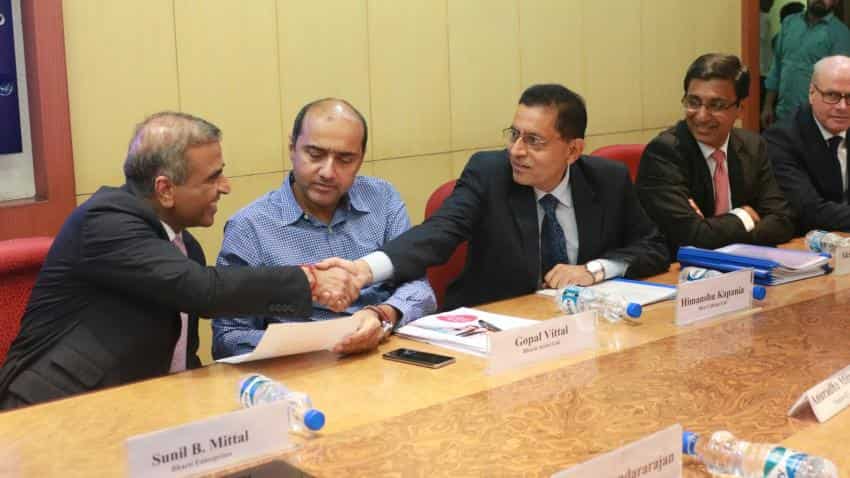 In a bid to evaluate mega alliance talks, discussions between the companies revolved around merger of its telecom, overseas cable and enterprise services and direct-to-home businesses.

A possible merger between unlisted Tata Teleservices and Tata Sky and the listed Tata Communications with Sunil Mittal-owned Bharti Airtel, including its wholly owned DTH arm, a report by Economic Times said on Friday.

However, the talks were still in its preliminary stage; though its consolidation would leave the telecom market with only three major players – Vodafone-Idea, Reliance Jio and Airtel-Tata.

Tata Teleservices that were losing subscriber base due to intense price competition had lost out on 1,463,220 subscribers in April, as per TRAI report.

The total wireless subscribers of the company was at stood at 47,531,333 in April.

This could bode well for the loss making Tata Teleservices who have been looking to exit the telecom market for years.

For Airtel the merger would bring up its subscriber base to match the soon to be merged Vodafone-Idea in terms of market share. Airtel will also get access to a ready network including 4G bandwidth in the 800Mhz band, the ET report said.