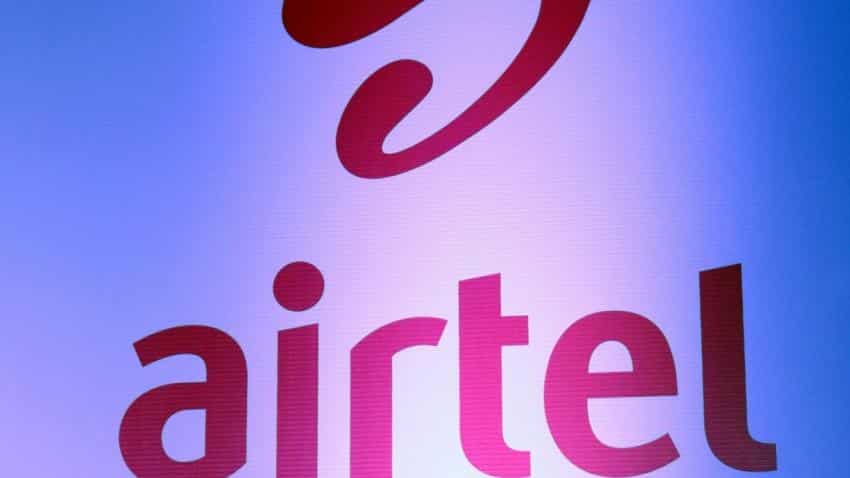 India’s telecom major, Bharti Airtel, with the widest subscriber base may have suffered a fall in average revenue per user (ARPU) in the fourth quarter of FY17.

Discounted and free services galore, the incumbent could anticipate a sharp fall in profit along with falling ARPUs.

“We expect a little sharper fall in Airtel’s ARPU than Idea’s in Q4FY17,” Daljeet S. Kohli, Rajiv Bharati and Sriram R analysts of India Nivesh said in a report dated April 12 owing to the migration of Telenor users to Airtel.

Though Airtel’s subscriber base was estimated to go up to 30.7 crore with the Airtel-Telenor merger, from the earlier 27.06 crore in February this has not benefited the telecom operator as the new Airtel users were ‘low ARPU subscribers.’

“…the  (subscriber) additions  have  been  comparatively  lower  for  Idea,  while  Airtel  subscribers  base  has  grown  faster  essentially adding Telenor’s (low ARPU subscribers) subscriber who migrated to Airtel  post the acquisition of Telenor by Airtel,” the analysts added.

The second reason for fall in revenue per user could be the ‘flood of high volume low yielding terminating minutes on the incumbent’s network,’ the analysts said.

“…on  packs above Rs 450 per month Airtel/Idea did offer unlimited calling thereby trying  to compensate the fall in ARPM by lifting ARPUs. It remains to be seen how effective that strategy was in controlling the migration of high value customers during the quarter," the analysts said.

Airtel’s ARPU’s was the highest at the end of third quarter at Rs 172; while Vodafone came in second at Rs 158 and Idea and Reliance Communication had ARPUs of Rs 157 and Rs 154 respectively.

The telecom operator could witness a 49% drop in profit in Q4 year-on-year, a Motilal Oswal report said.

This, the industry experts said was a continuing trend on the back of price wars with Reliance Jio.

Newcomer Reliance Jio picked up 72 million paid subscribers and became the fifth largest telecom operator in the country. With its launch it September last year it had lured in its subscriber base with free services and discounted offers.

In a bitter spat in the industry, Jio’s free services caused Airtel’s net profit to drop 55% YoY to Rs 503.7 crore in the last quarter.

"India revenues for Q3’17 at Rs 18,013 crore grew by 1.8% Y-o-Y. Slowdown in Mobile revenue growth primarily due to free voice and data offering by a new operator," Airtel said while releasing its Q3 financials.

Price wars in the telecom market have been in the news for a while and the entry of Jio even accelerated consolidations in the sector.

However better pricing of premium subscribers and higher share of sticky post-paid subscribers would yield benefits for the telcos.

“It is clear from the operating matrices of domestic telcos and our analysis of global players that better pricing of premium subscribers, higher share of sticky post-paid subscribers, and lower churn drive the need for leadership position in the telecom space,” the report said.