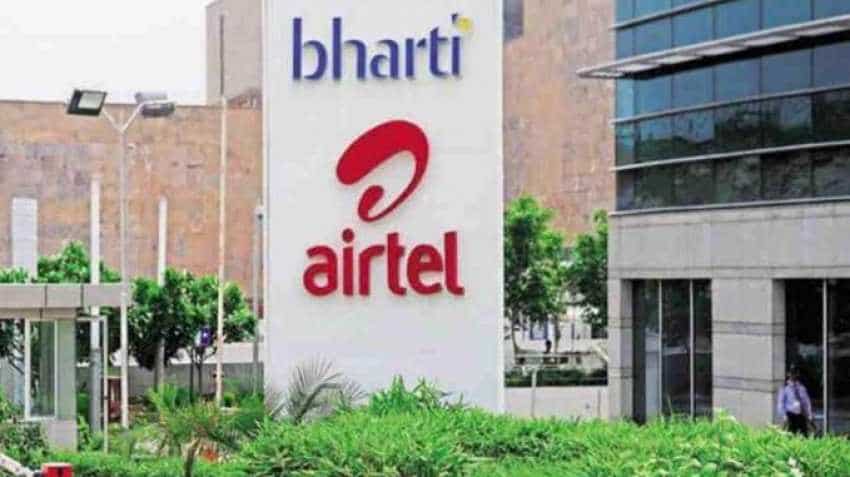 Airtel has provided for an additional amount aggregating Rs 28,450 crore as a charge for the quarter (comprising of principal of Rs 6,164 crore, interest of Rs 12,219 crore, penalty of Rs 3,760 crore, and interest on penalty of Rs 6,307 crore) with respect to the license fee as estimated based on the court judgment and spectrum usage charges (SUC) as estimated based on the definition of AGR.

Speaking on the reason for such a weak numbers in September quarter being reported by the Bharti Airtel company Prakash Pandey, MD & CEO at Plutus Advisors said, "The Bharti Airtel has reported such numbers because its has done one-time provisioning of Rs 30,711 crore, out of which Rs 28,450 crore it has paid to the Department of Telecom (DoT). The company has reported 5 per cent rise in its revenue from Rs 20,147.8 crore in Q2FY18 to Rs 21,131.3 crore in Q2FY19. It's ARPU (Average Revenue Per User) has also been positive."

Pandey said that Company's EBITDA has grown 41 per cent." Pandey said that stock investors are advised to avoid taking any decision in the Bharti Airtel counter till the next trigger.