Airtel surged after its Tata Groups deal so much so that - the company has now provided nearly 15% return in just one week. Analysts are quite optimistic of about the deal. 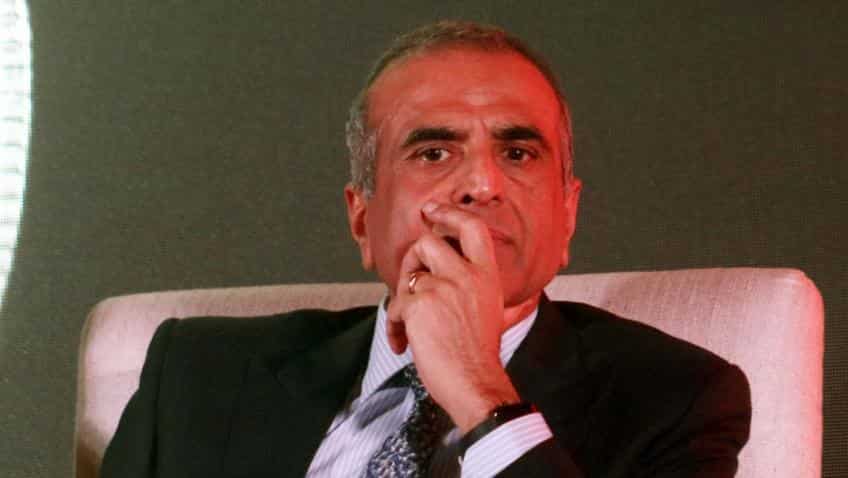 Bharti Airtel saw buying sentiments from investor so much so that the stock price gained by nearly 9% on Friday.

Not only, Tata Teleservices shooted another upper circuit of Rs 4.86 per piece, trading up 9.95% on BSE.

Deal between these two companies is expected to be finalised within 5 - 6 weeks.

TTLS had a revenue market share of around 6% as of Q1FY18, while Bharti Airtel held 35% market share.

Kulkarni added, "We believe that TTLS will lose some market share (200‐250bps) until the merger concludes, which could take 9‐12 months; considering this, we believe Bharti’s gain of 350‐400 basis points market share is quite substantial."

Thus, to maintain TTLS’ revenue market share, Kulkarni believes Bharti might have to expend SG&A for one year until all subscribers and revenues are absorbed by Airtel.

In the absence of major network expenses, the acquisition has the potential of adding Rs 2000 crire to Bharti’s FY19 EBIDTA on additional revenues of Rs 5000 crore from TTLS. The EBIDTA accretion translates to a 5.6% increase in FY19 EBIDTA.

Since the time, Mukesh Ambani's Reliance Jio has hit the markete by its various free offers - Sunil Mittal's Airtel has been facing difficulties in reporting profit in past few quarters.

However, Phillip warned about the acquisition that it is likely to face limited regulatory hurdles from TRAI from an M&A guidelines perspective. The two major hurdles are that
spectrum caps and revenue market share (RMS) should not exceed 50% in any of the circles.

But if this acquisition takes place including deal with Telenor then, Bharti  Airtel could maintain its market leadership position even after the Idea‐Vodafone.